When we said goodbye to Hanoi, it wasn’t merely the end of another 91 day adventure. We were putting an end to six months in Vietnam. That is a serious chunk of time, and it really affected us. While packing our suitcases, our emotions were all over the place; there was both sadness and contentment, relief and regret, fulfillment and pride. I guess we were just feeling. 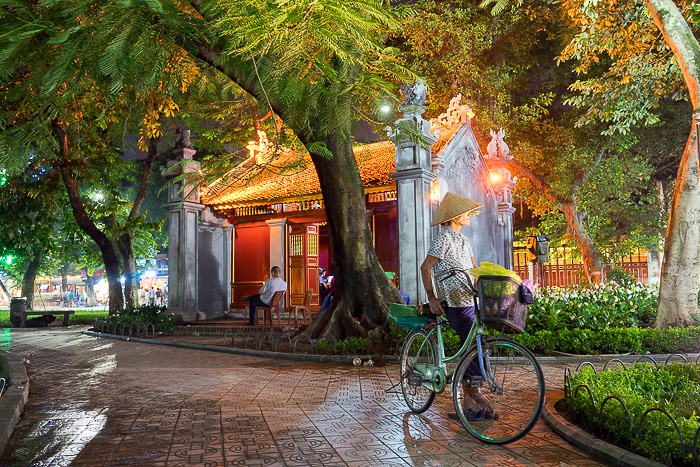 It’s impossible to spend half a year in a new country, and not be affected by it. And that’s especially true for a country like Vietnam. You can’t live for that long among a culture and people so different from your own, without beginning to look at life differently. By the end of our time in Hanoi, both Jürgen and I were asking ourselves some “big questions”… about things like happiness and what’s really important.

How could we spend time among the villagers of Pu Luong, without any personal introspection? These are people who toil endlessly in the fields, and who have no televisions or modern conveniences. And they are, without a doubt, some of the friendliest and happiest people we had ever met. I’ve never seen people who smile as much, or who are as generous with their time, food or hospitality. So what does happiness even mean? What does it say about our Western culture, that so many of us spend our days bored or depressed? Are we sick? Have we collectively forgotten something vital to the human experience?

Shudder, unrelenting existential doubt is great and all, but man, it was time to leave. It really was. Six months among the Vietnamese was educational, fascinating, and at times wildly fun, but it was also beyond tiring. We were sick to death of eating street food, three times a day, every single day. We were worn down from the misunderstandings and the haggling, the noise and smog of the big cities, and the crazy traffic, which had long since ceased to be a source of amusement. To be truthful, as our plane took off, we didn’t feel the same pangs of sadness that usually accompany our departures. Instead, it was much more like joy. We couldn’t wait to get back home. The sadness could come later.

As long as we’re dealing with hard truths… we’ll be honest about Hanoi, too. This was a difficult city to love. That goes for all of North Vietnam, in fact. If our 91 days in Saigon and South Vietnam had been a steady river providing a constant flow of enjoyment, the north was a turbulent ocean. We had highs which surpassed anything we had encountered in Saigon: spectacular nature and really compelling, unique moments. But there were also a lot more lows, such as scams, overcrowded sights, and poor food. In the end, we preferred our experience in the south. We really fell in love with Saigon and the Mekong Delta. The north, for all its beauty, proved too difficult to win our hearts. 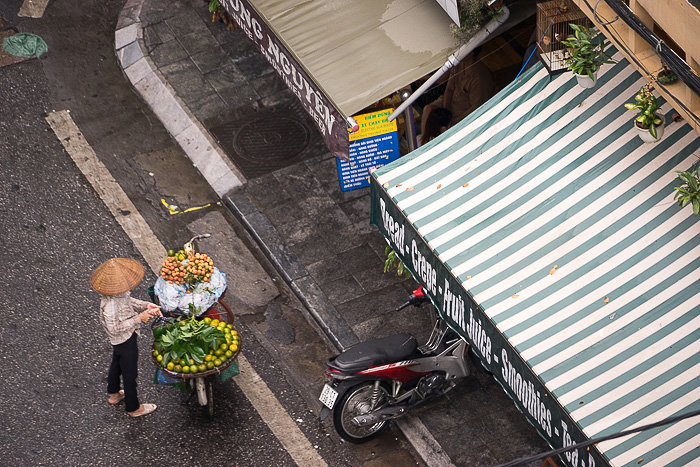 That’s not to say we won’t remember our time in North Vietnam fondly. I expect, as the months pass, the annoyances that we experienced will fade from memory, leaving only the more positive moments. Already, when thinking about Hue, I find myself remembering the amazing tombs and scenery, and forgetting the frustrations which almost ruined our time in the city. Those problems were real, but in the end, they’re going to prove minor in the face of the happier memories. The same will apply to Ninh Binh, Ha Long, and Hanoi itself.

So that’s it. 91 days in Hanoi, and 182 days in Vietnam, have come to their conclusion. It was an amazing time in our lives. Thanks so much to the people of Vietnam for showing us a different way of life… we’ll never forget our time in your country. It’s truly a special place in the world. 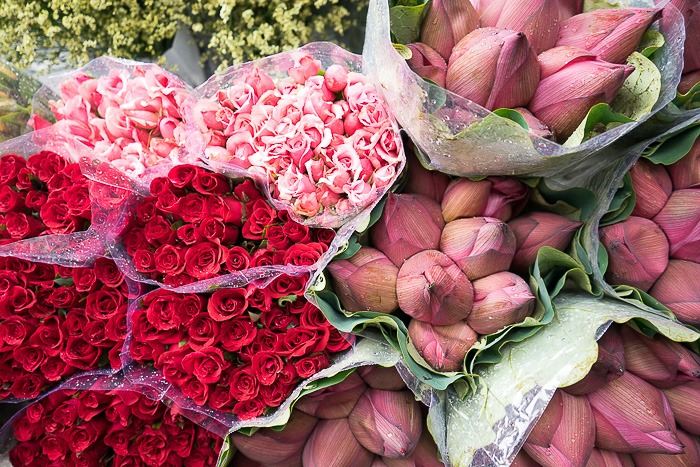 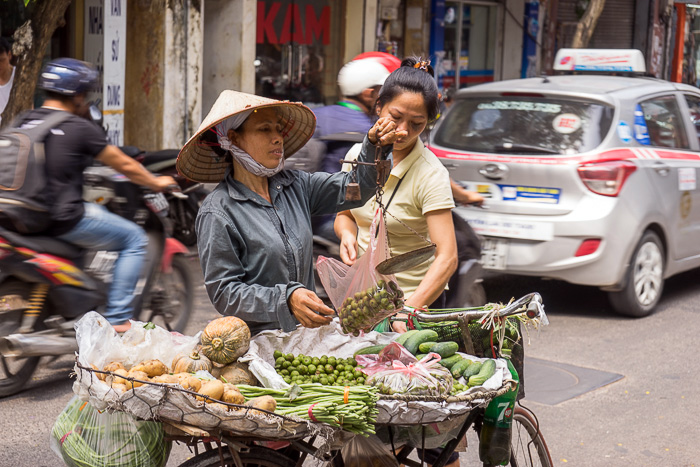 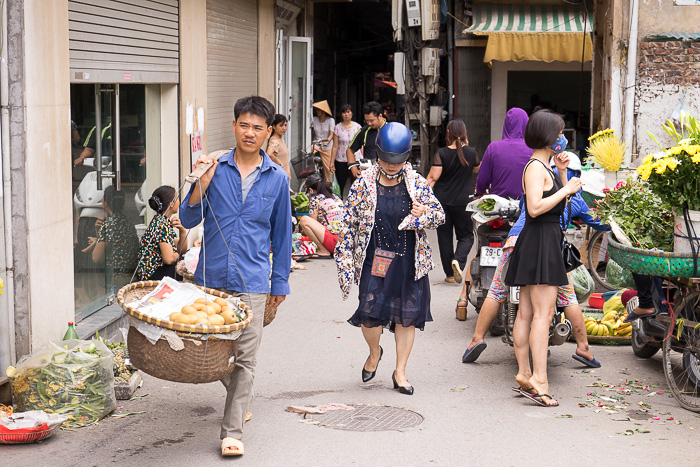 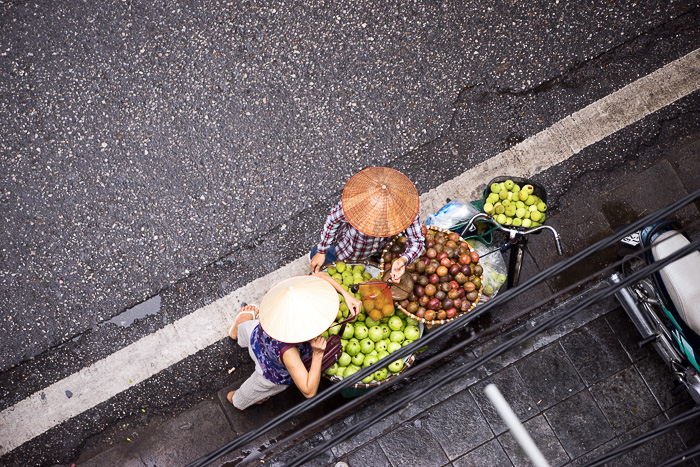 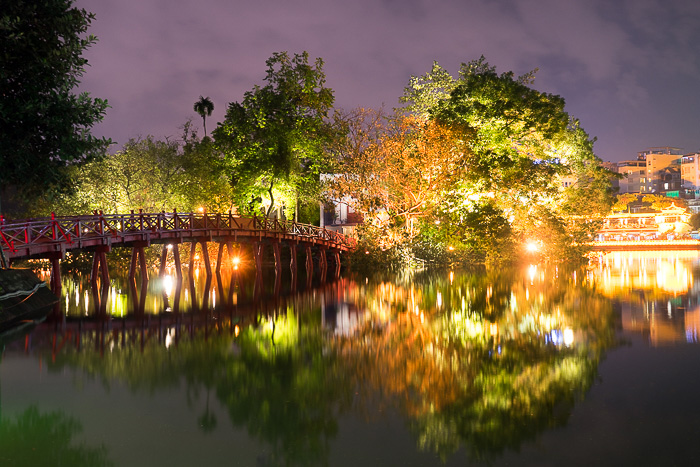 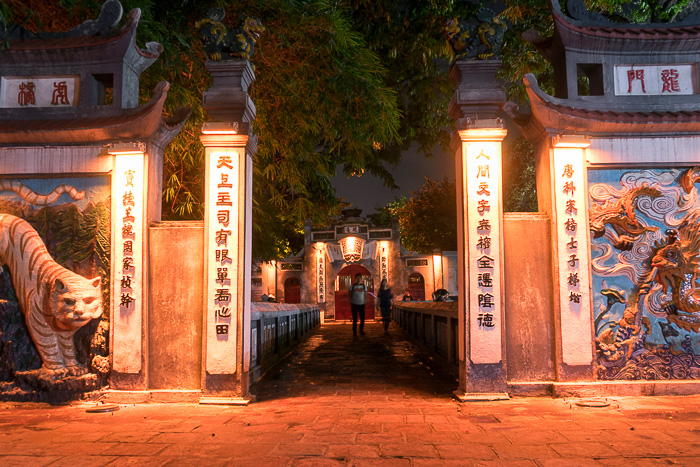 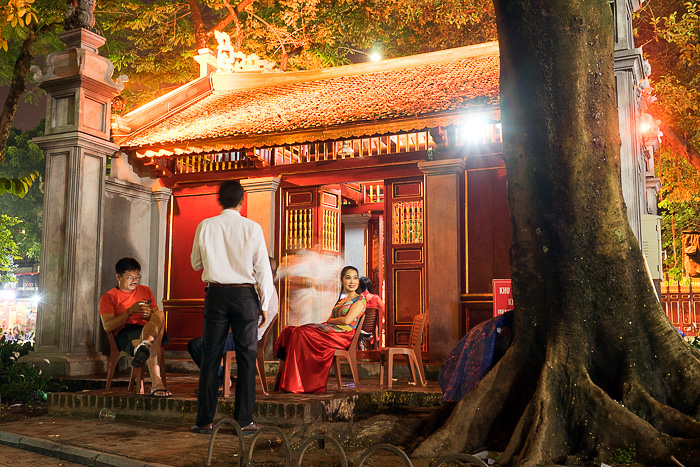 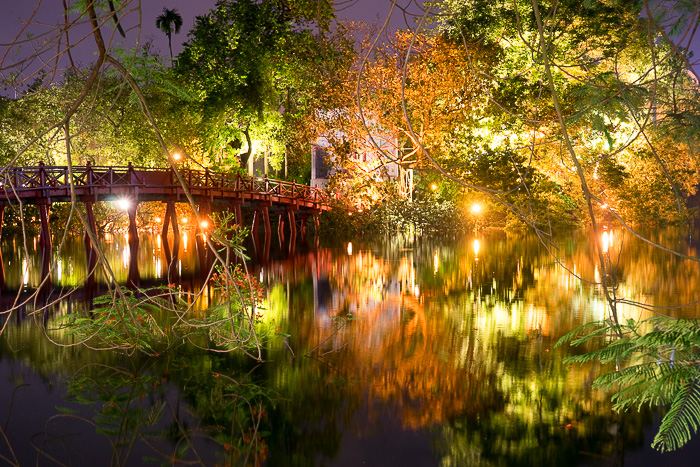 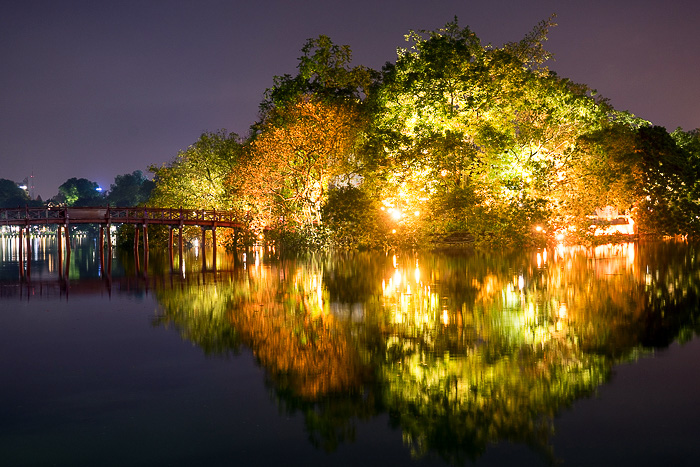 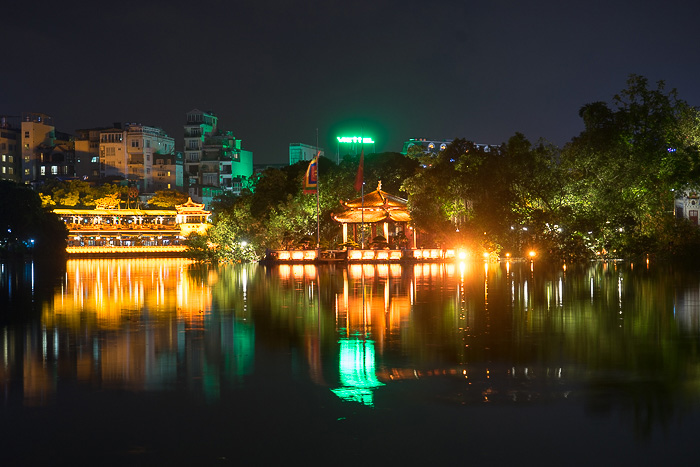