Among Vietnam’s most stunning images is the aerial view of Tam Cốc: a region of rice fields and steep limestone hills, just south of Ninh Binh. If you’re spending any time in the region, it’s a photo you’ll see over and over again, in the window of every tourism agency, hung on the wall of every restaurant. And every time you see it, you’ll think to yourself… “Man, I’ve got to go there!” 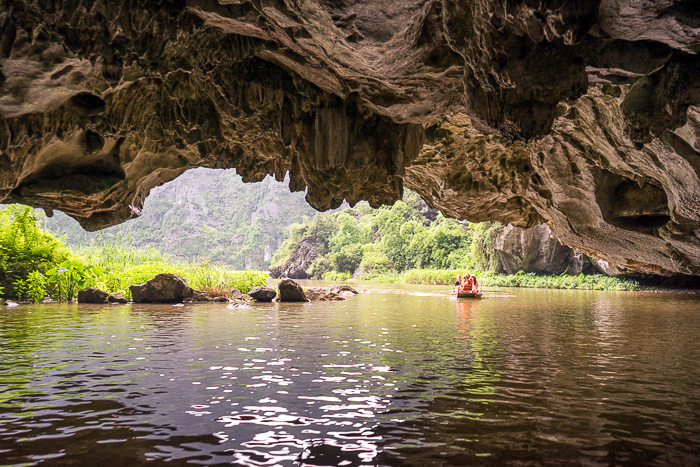 A visit to Tam Cốc consists of a two-hour boat trip along the rivers that cut around, and through, the vast limestone rocks. The route is no hidden gem; Tam Cốc is extremely popular among both tourists and locals, and literally hundreds of boats wait on shore for customers. Go for the scenery, but don’t expect to enjoy any sort of quiet isolation. 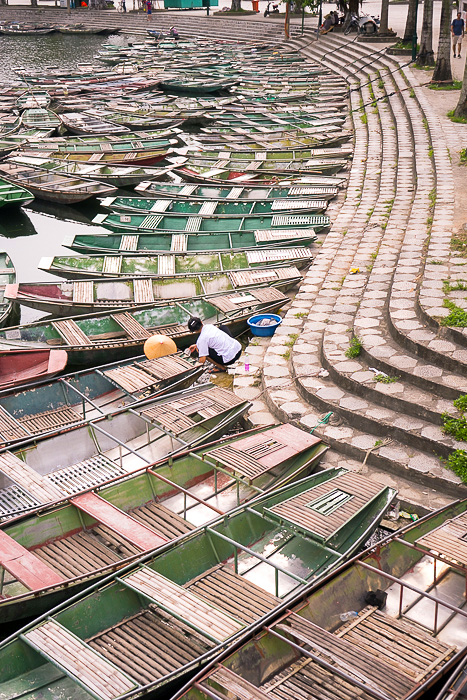 The boat operators at Tam Cốc are notorious for their scheming, pushy ways, and you’ll almost definitely be exposed to some sort of con, while on the water. For example: “drink” boats will approach your boat, and then suggest that you buy a soft drink for your poor, over-heated captain. Look at that poor woman, sweating in the heat: how could you say no? But you should, because she’s just going to sell the soft drink back, later, at half-price.

And if you have a driver like ours, good luck enjoying Tam Cốc at all. We showed up as early as possible, hoping to get ahead of the crowds. But it didn’t matter, because our lady waited around for other boats, so that she could have people to talk to during the journey. Frustratingly, there was nobody ahead of us, but boats to either side. We asked her to hold up, so that these other boats would pass us, but she ignored these requests. For two hours, we were subjected to an incessant torrent of Vietnamese babbling. And we were rowing within touching distance of other boats whose occupants were just as annoyed as we were.

The only time our captain addressed us, was at the very end of the trip. “Now you give tip. Big tip, yes?”

We were disappointed by Tam Cốc. Honestly, even if we’d had an excellent boat operator, the experience would have been a let-down. The aerial photos are glorious, but at water-level, from the boat, you’re not really able to appreciate the landscape. A better sense of the area can be had by ascending to the top of the mountain at Hang Mua.

It is what it is. There’s little chance that Tam Cốc’s tourism strategy is going to change anytime soon. And it’s impossible to recommend against seeing this amazing natural area. I suppose in the end, it’s just something you have to do. Go expecting the worst. If it turns out to be just “kind of” annoying, that might be a pleasant surprise. 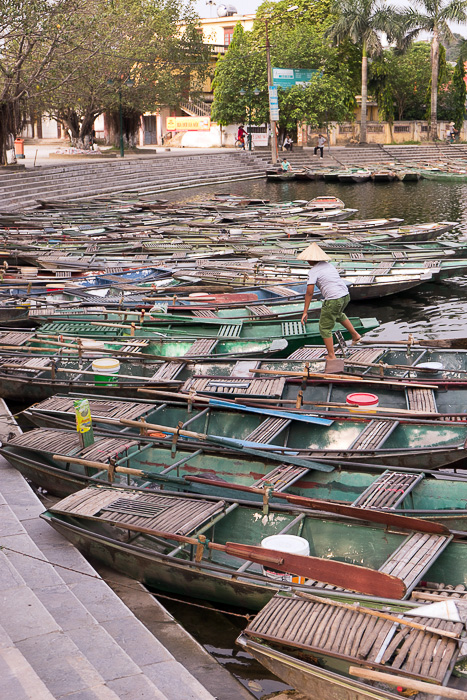 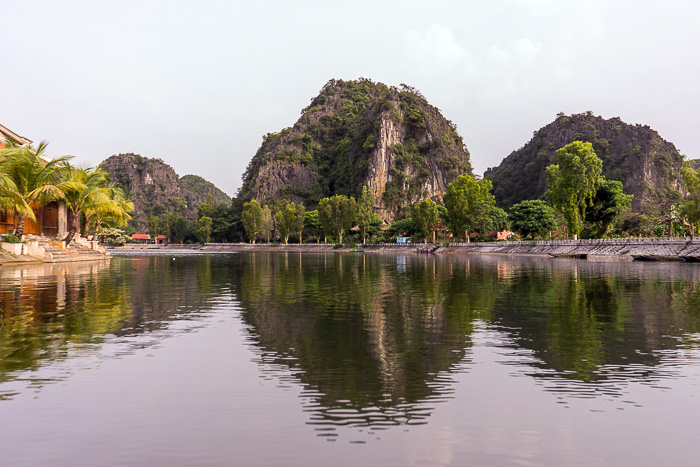 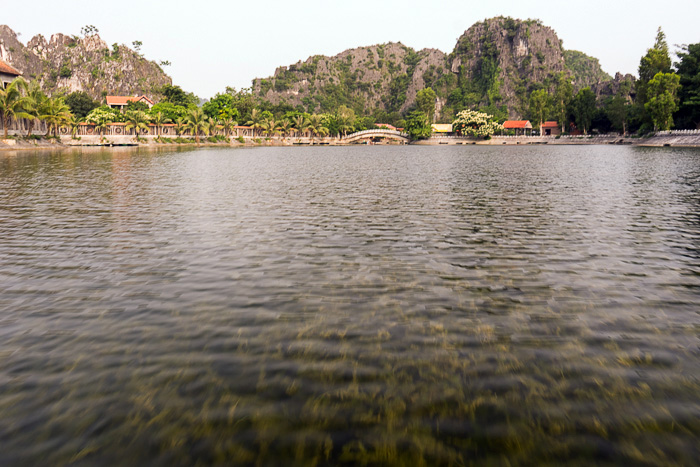 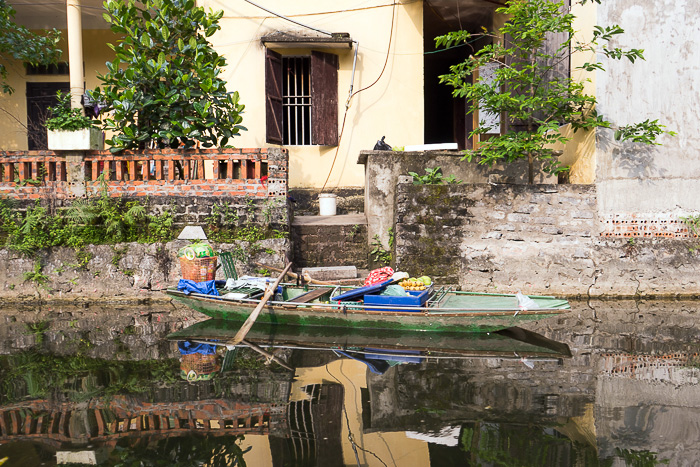 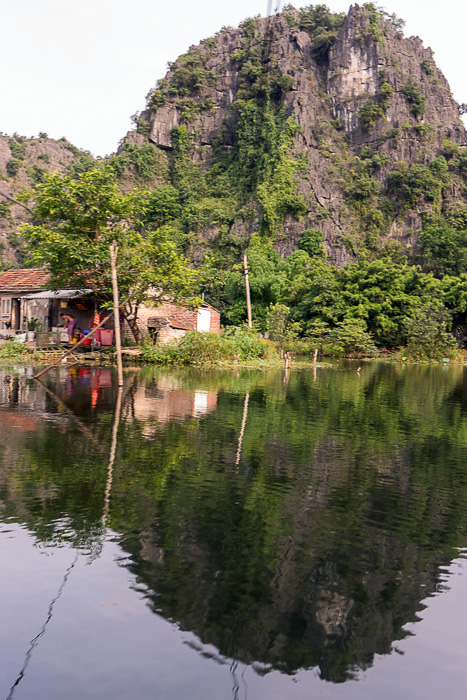 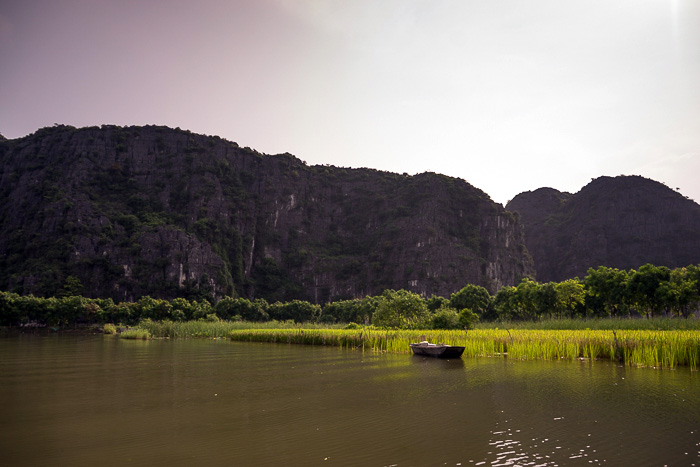 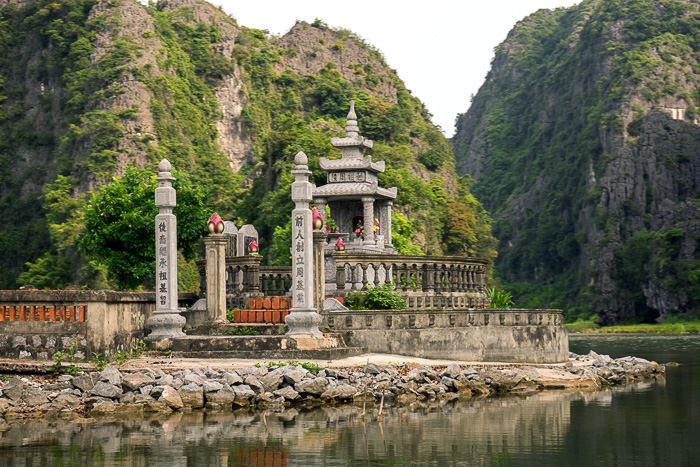 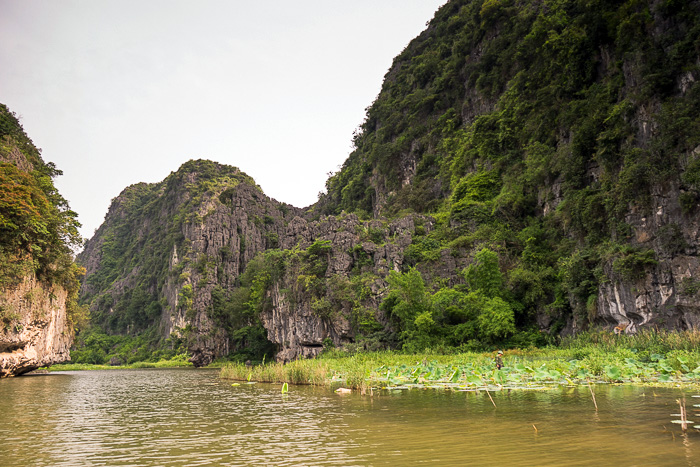 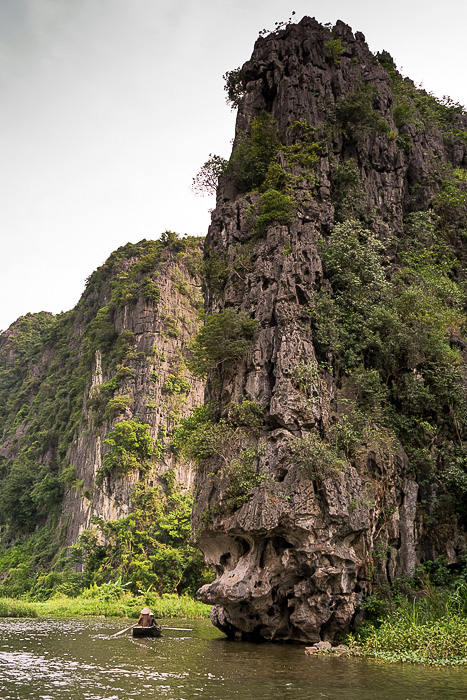 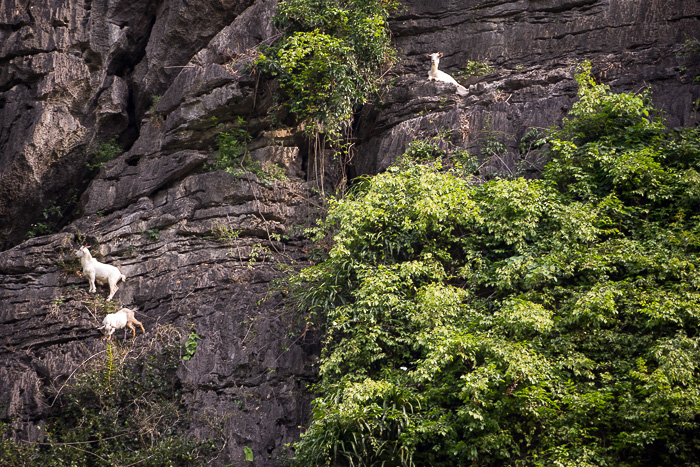 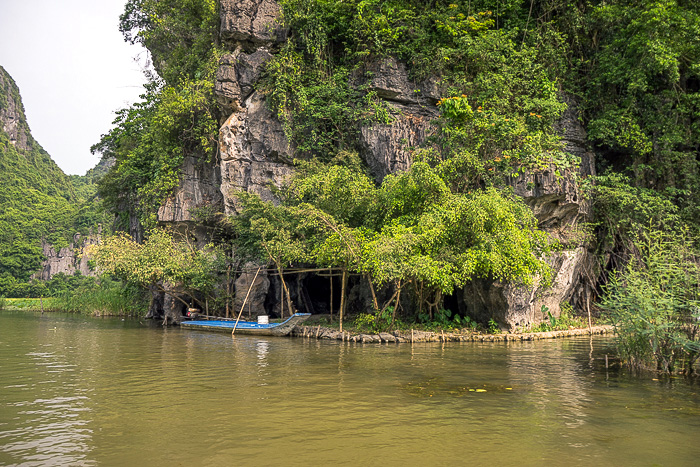 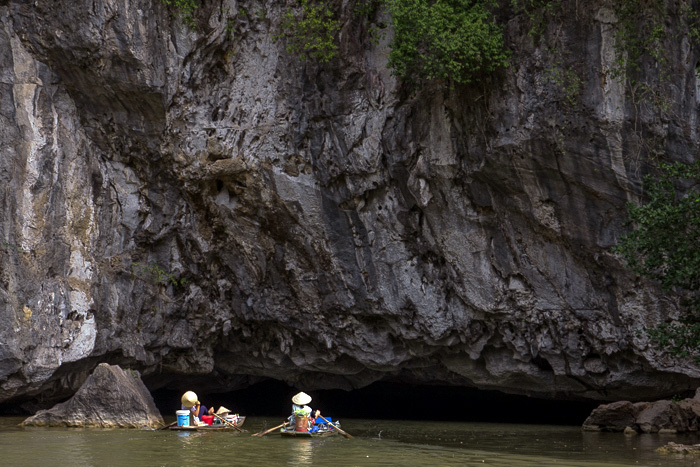 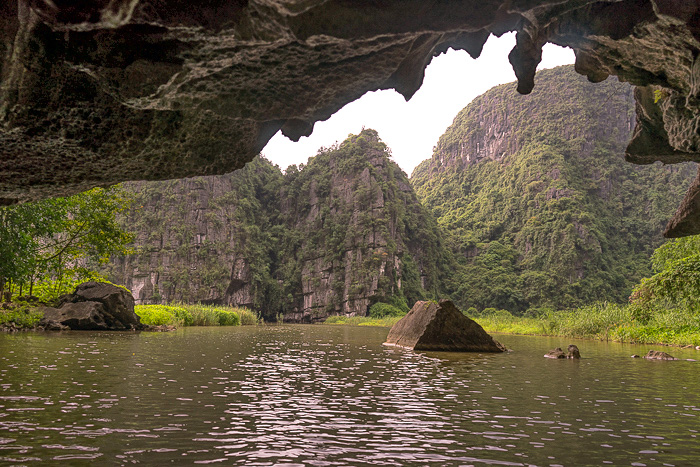 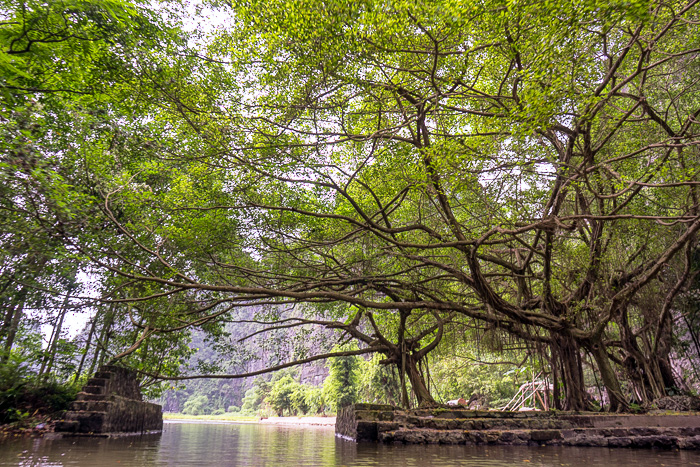 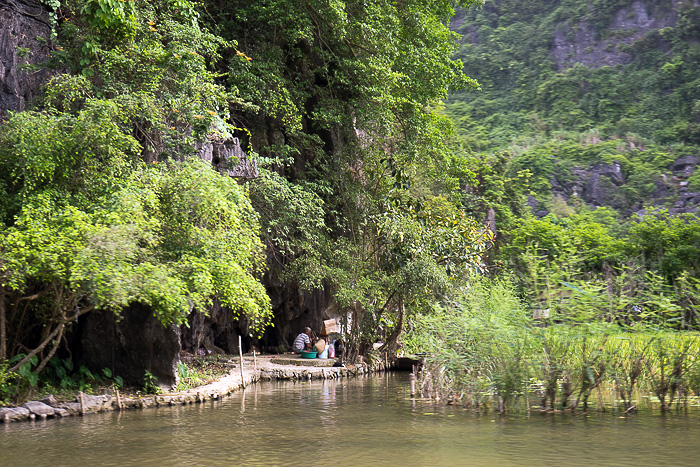 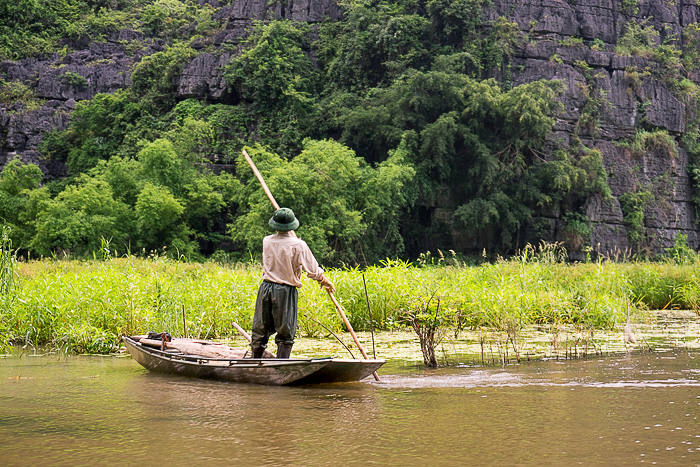 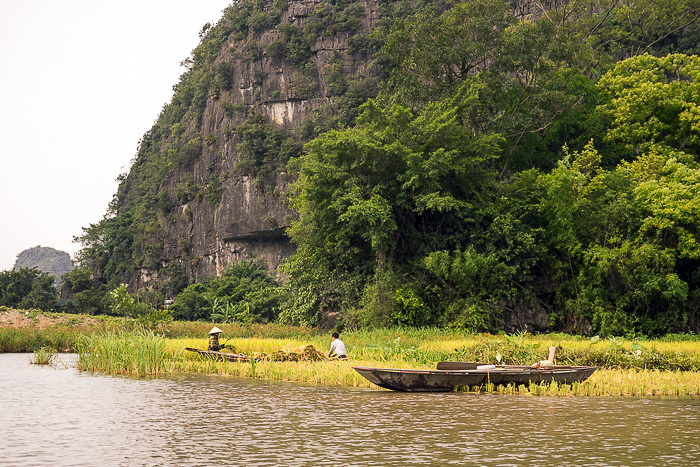 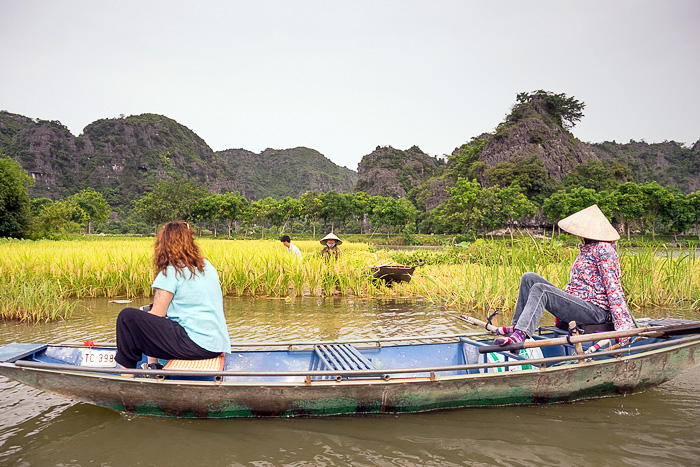 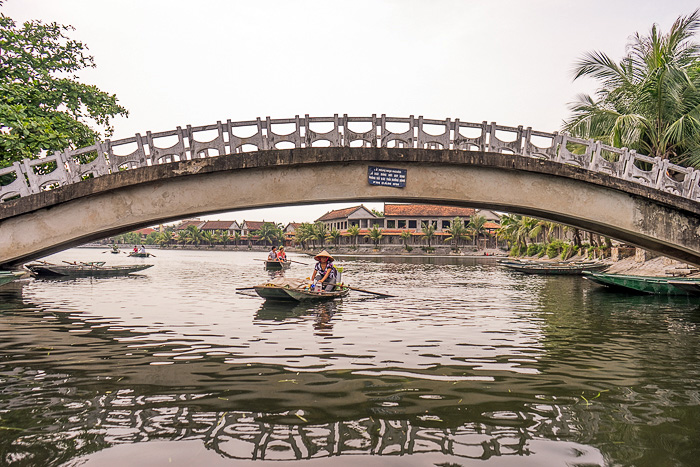 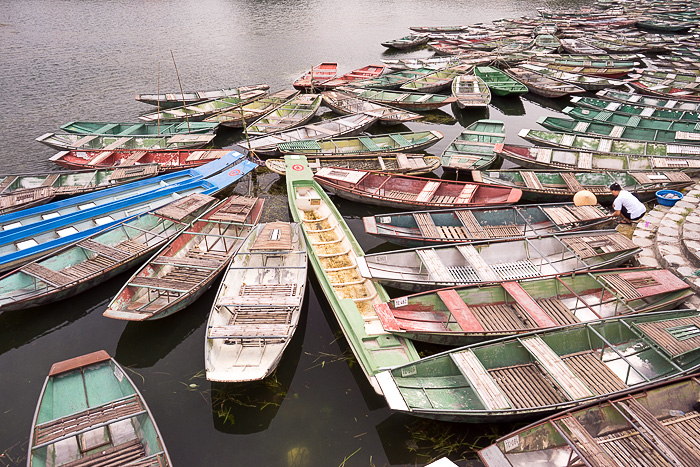 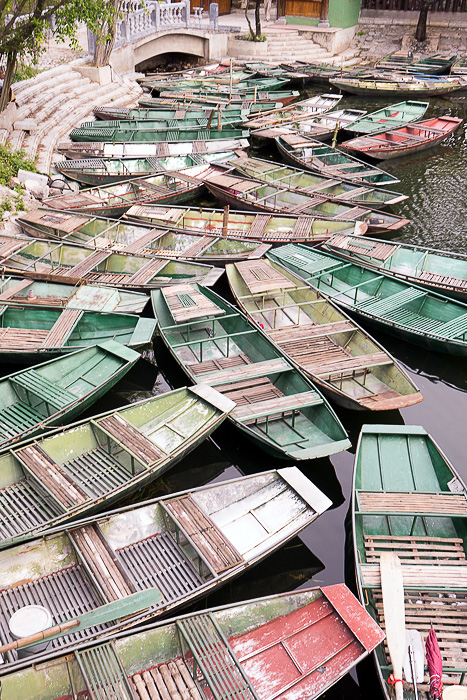 The View from Hang Múa

A Hike in the Phong Nha National Park