Established by the Lý Dynasty in the 11th century, and used as a command base throughout the American War of the 1970s, the Citadel of Hanoi was the seat of Vietnamese power for nearly a thousand years. Visiting the citadel provides glimpses into various periods of the country’s complex history. 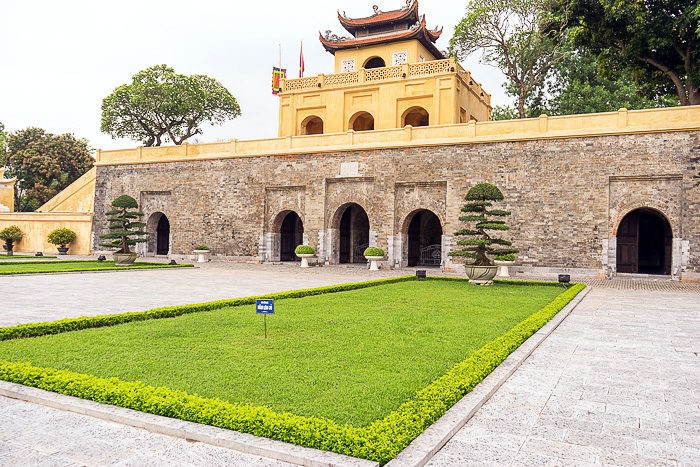 Having already visited the citadel in Hue, we expected something similar in Hanoi. But it wasn’t the case at all. Hanoi’s citadel is both much older than Hue’s, and at the same time more modern. Historically, this makes sense; it was to Hue that the Nguyen Lords relocated their seat of power, in 1802. But after their fall in 1945, Hanoi was re-established as the capital, and its citadel regained importance as a base of operations during the country’s modern wars.

The citadel is an excellent place to get a tangible idea of Hanoi’s history. There are archaeological digs, still in progress, which have unearthed artifacts even older than the 11th-century Lý Dynasty. You’ll see the Đoan Môn Gate, originally built in the 15th century by the Lê Dynasty, and the Hậu Lâu Palace from the days of the French occupation. You’ll also have the chance to tour the underground bunkers of the D67 Building, where the top brass of North Vietnam hid from the frequent American bombing raids, and plotted the liberation of the south. 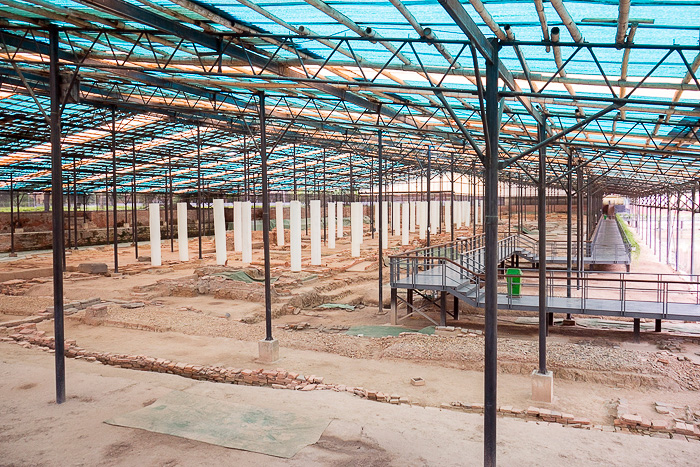 It’s not well advertised, but your ticket to the citadel also gets you into the neighboring archaeological dig at 18 Hoàng Diệu, just across the street. The citadel had been fairly busy during our visit, but we were the only people at the archaeological site. Scientists had already revealed the base of a large palace which has been dated back to the 13th century Trần Dynasty, along with a few bricked wells and drainage canals. There have also been finds here which reach back as far as the Chinese Tang Dynasty, who ruled northern Vietnam in the 7th century.

If you show up to Hanoi’s citadel expecting to take pictures of a citadel, you might be disappointed. But the place is so unique, it’s impossible to remain unimpressed. It’s a temporal patchwork, spanning a millennium, and I doubt there are many other places on Earth quite like it.

Citadel of Hanoi Photos and a Video 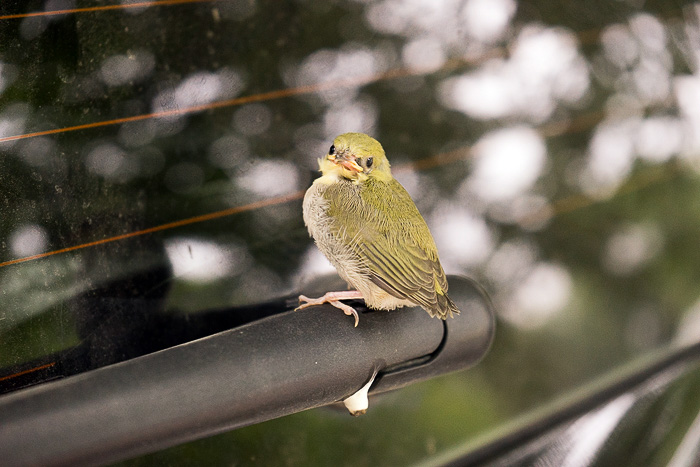 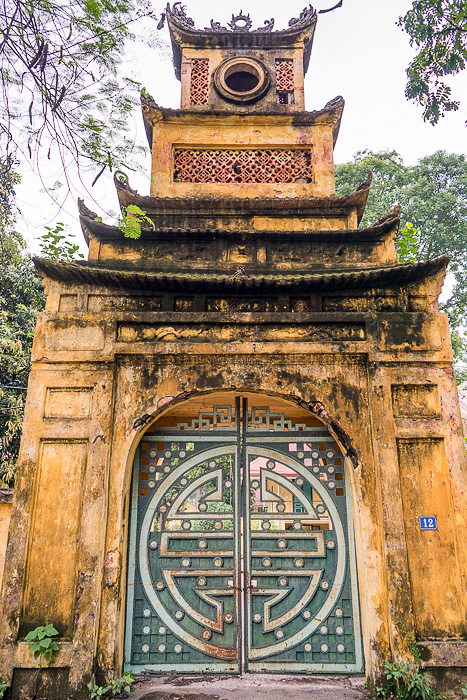 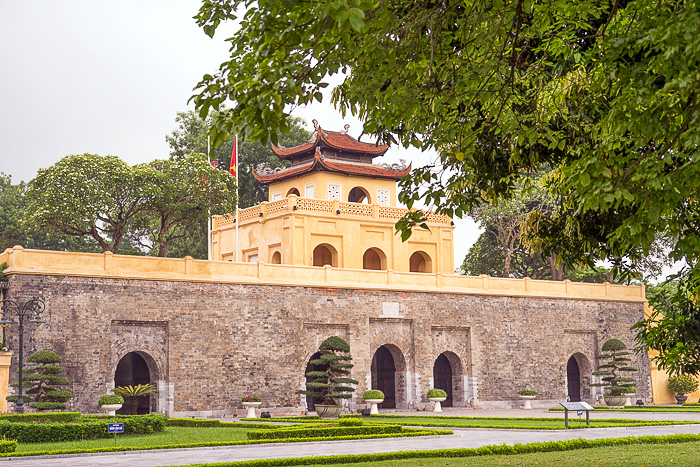 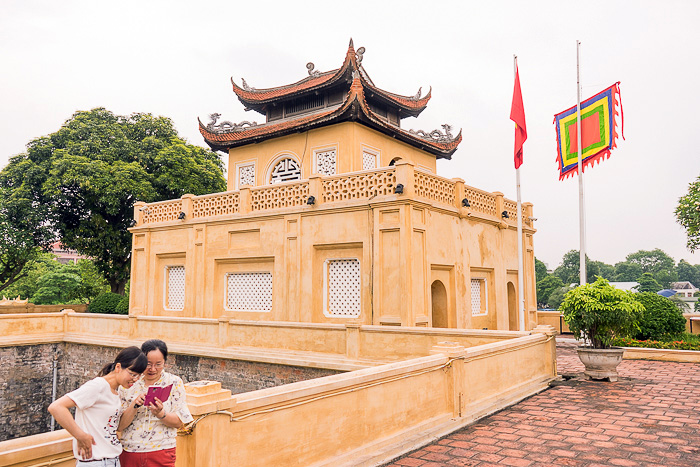 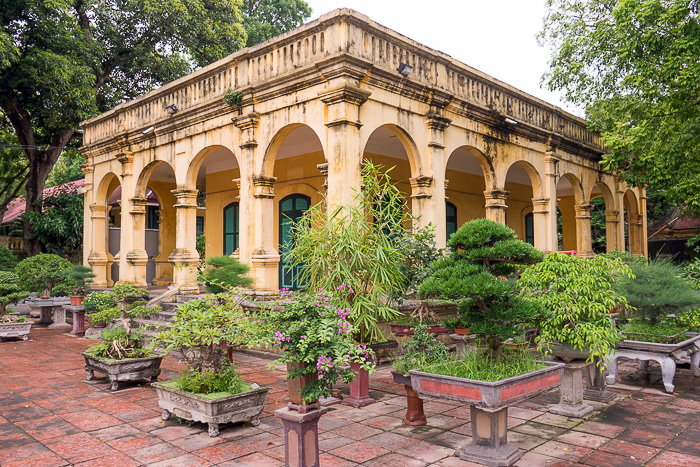 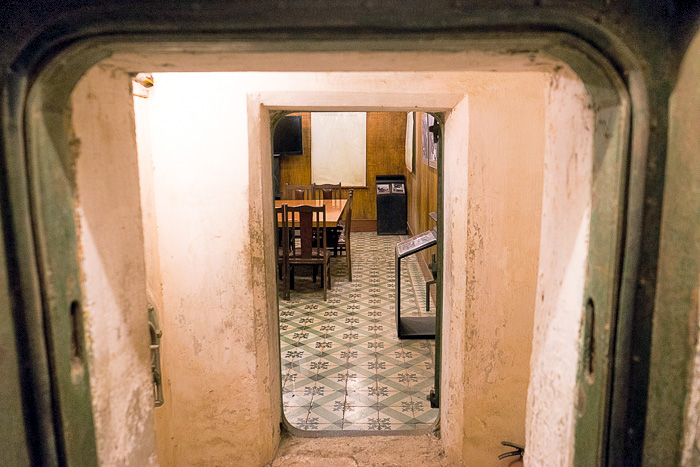 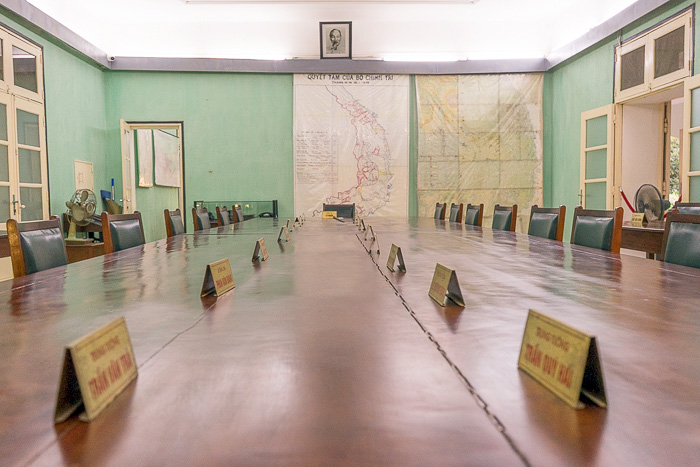 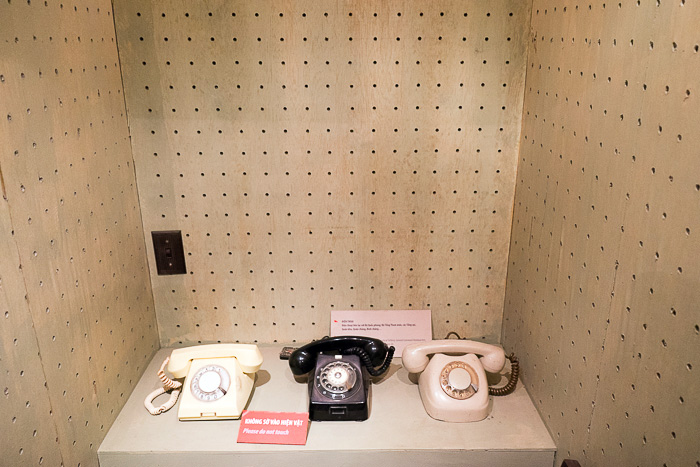 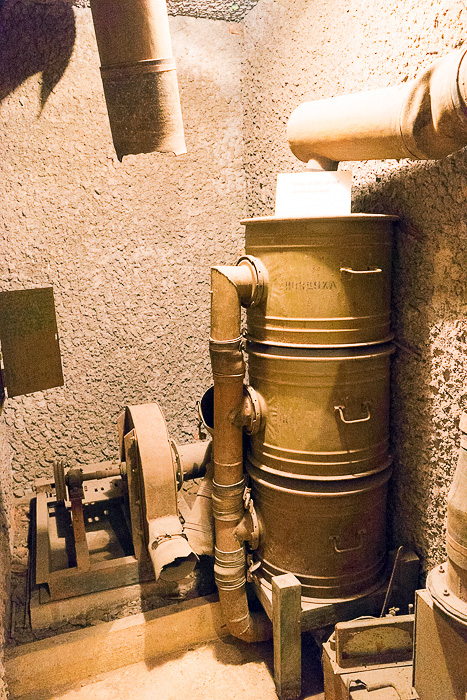 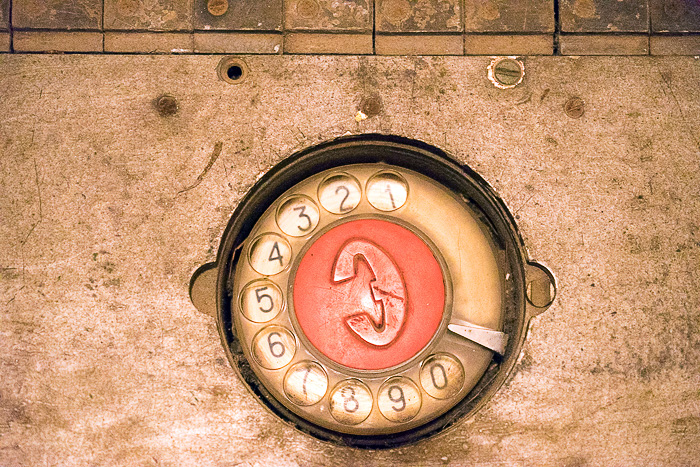 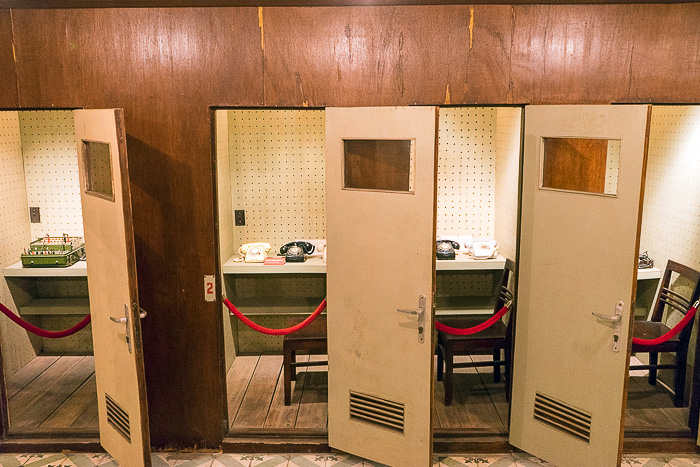 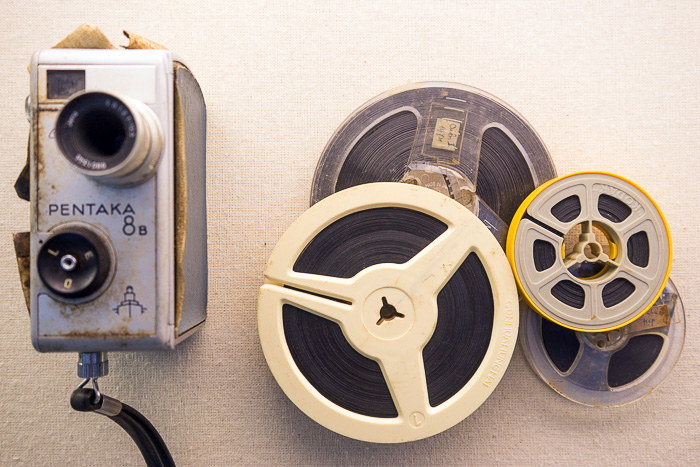 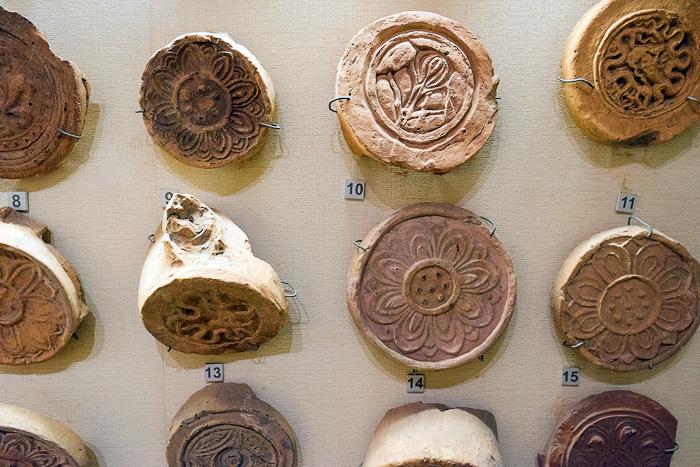 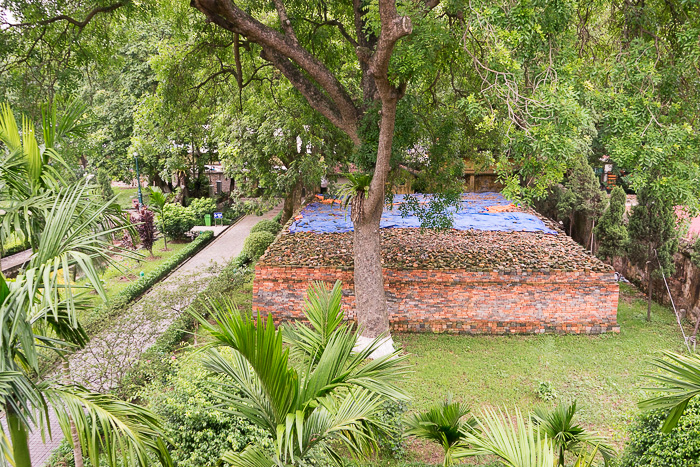 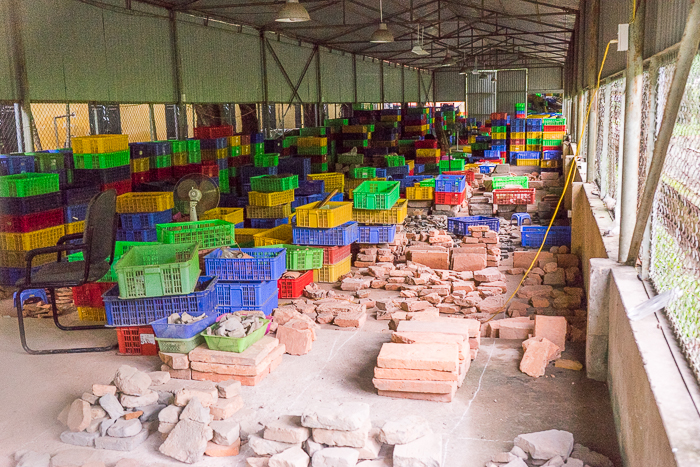 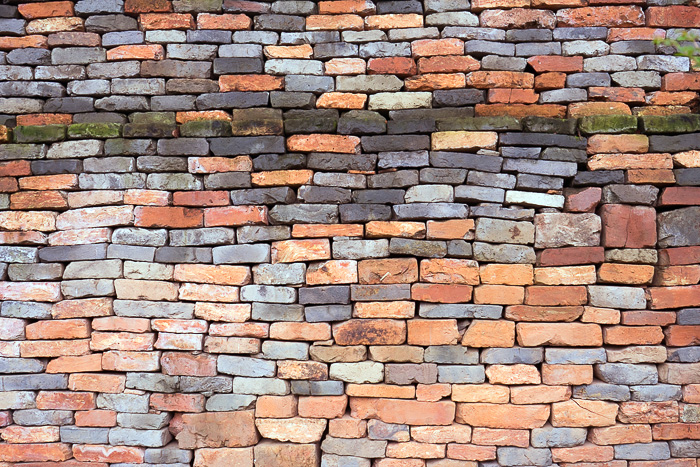 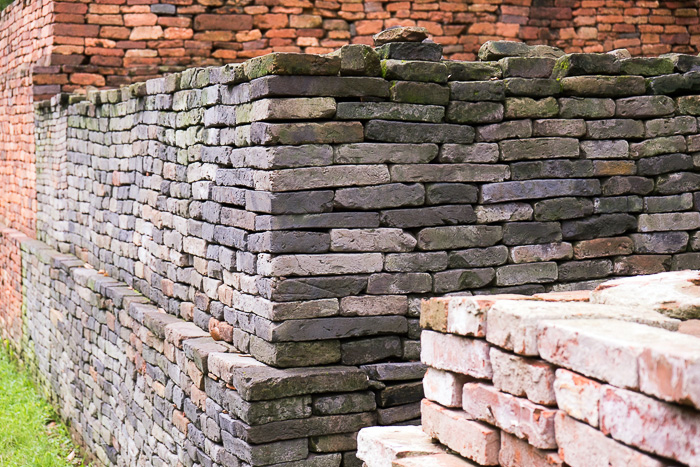 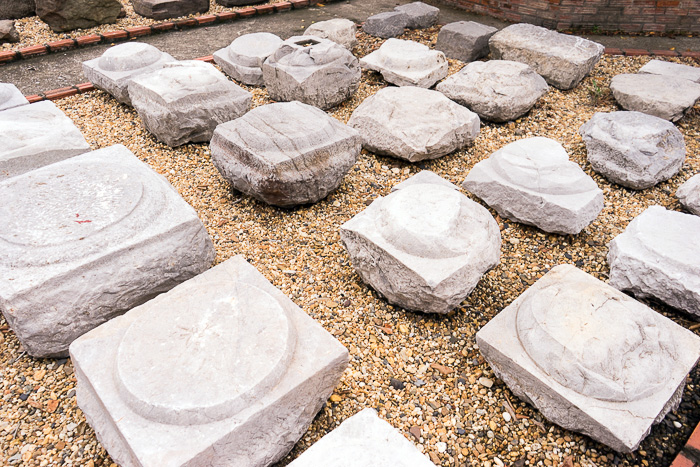 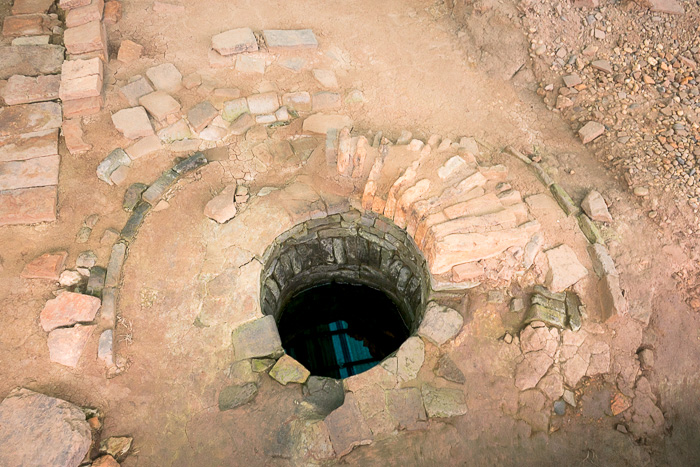 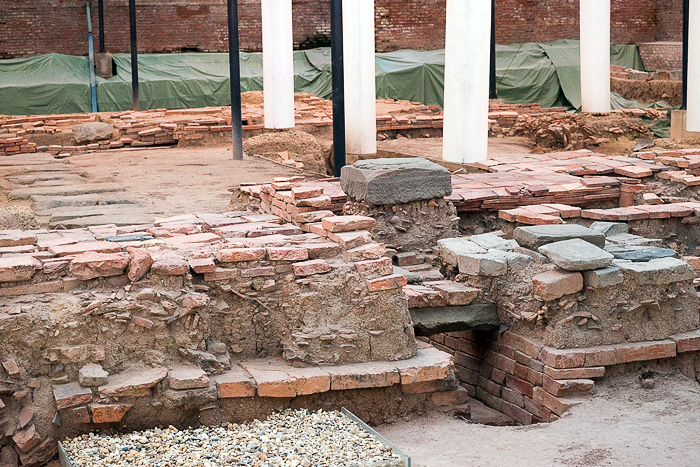 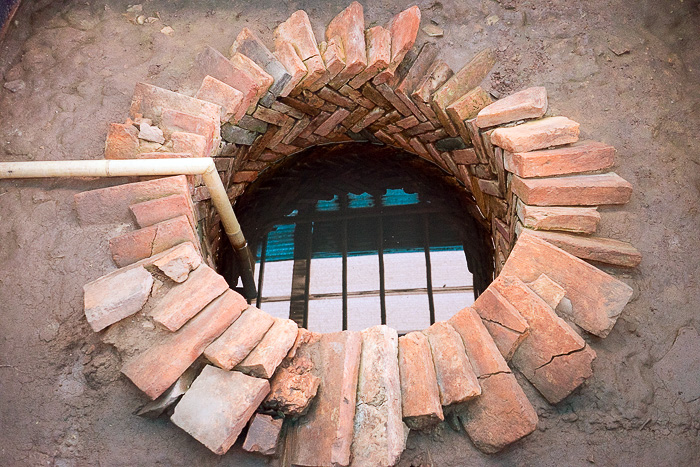 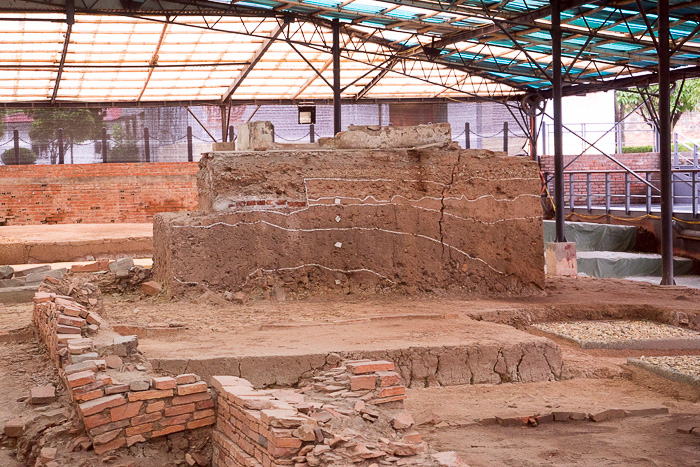 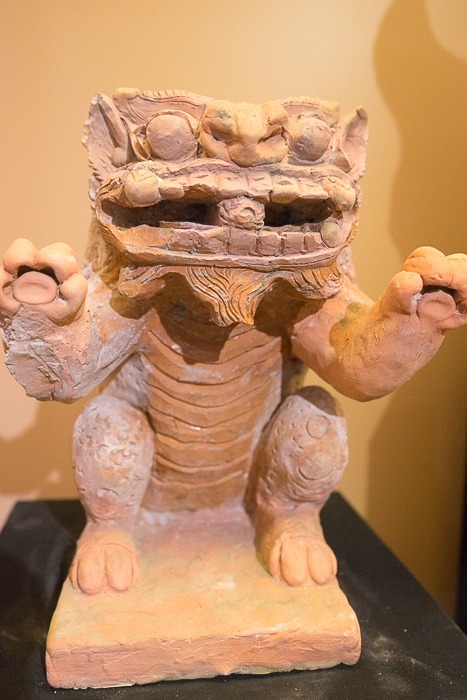 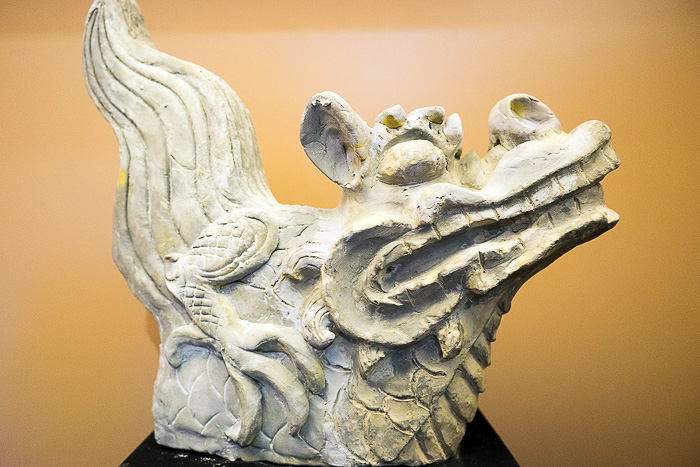 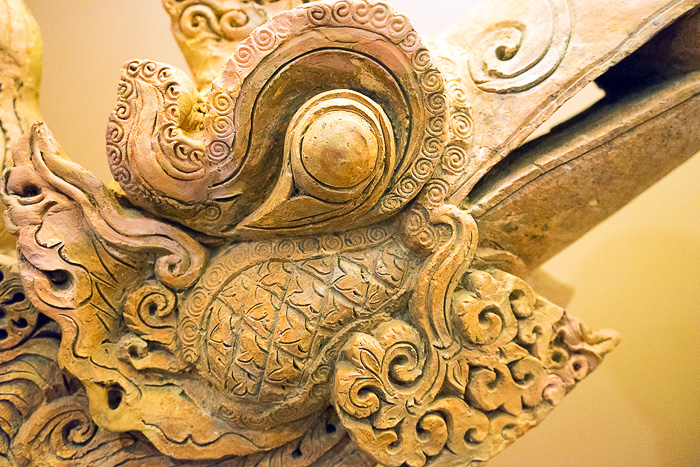 Lideco and the High Price of Dreaming Big