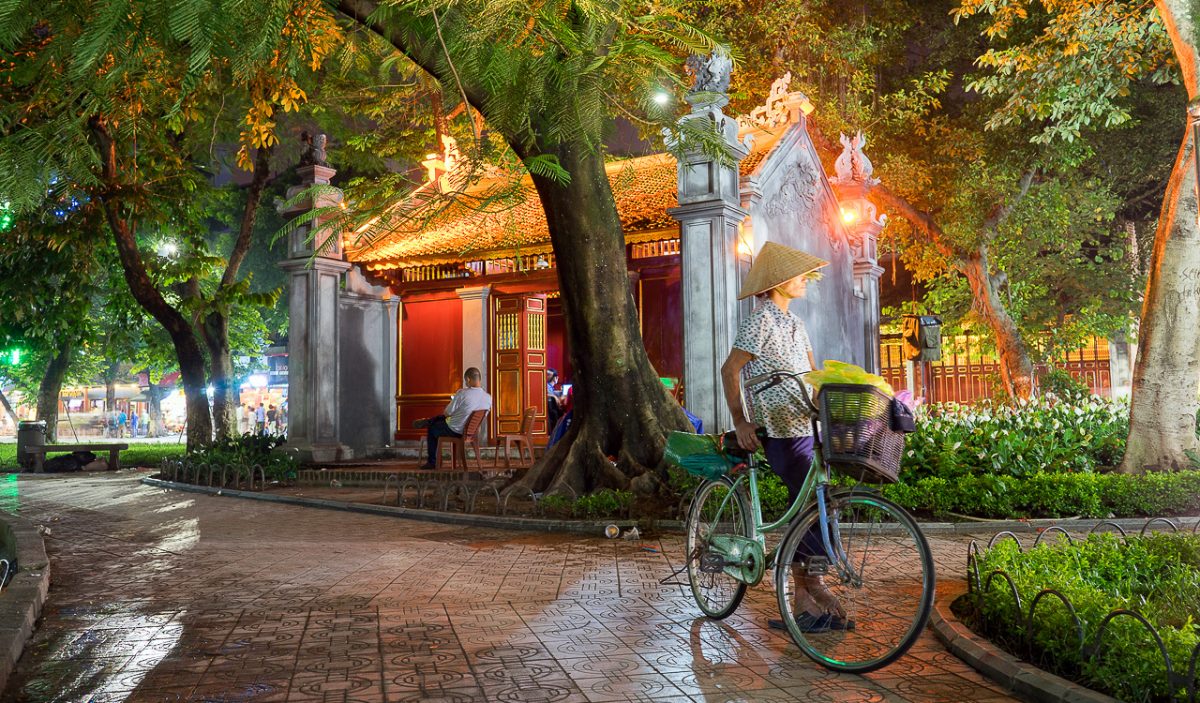 When we said goodbye to Hanoi, it wasn't merely the end of another 91 day adventure. We were putting an end to six months in Vietnam. That is a serious chunk of time, and it really affected us. While packing our suitcases, our emotions were all over the place; there was both sadness and contentment, relief and regret, fulfillment and pride. I guess we were just feeling. 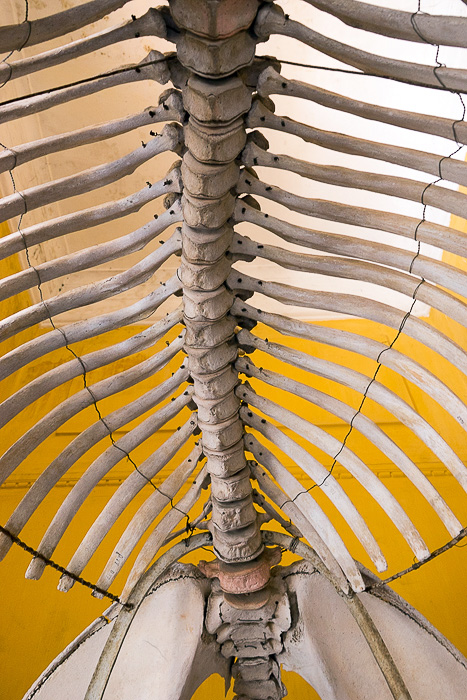 Walking around the streets of Hanoi, it's impossible not to wonder how many treasures the city has locked away, safely out of the view of tourists. One of the most interesting we discovered is a colonial-era zoological collection on the second floor of the Hanoi University science building.

In seven years on the road, Jürgen and I had never once used our travel insurance. With all the adventures we've had, from an encounter with quicksand in Bolivia to paragliding in Macedonia, that's a great track record. But in Vietnam, the streak came to a definitive end. 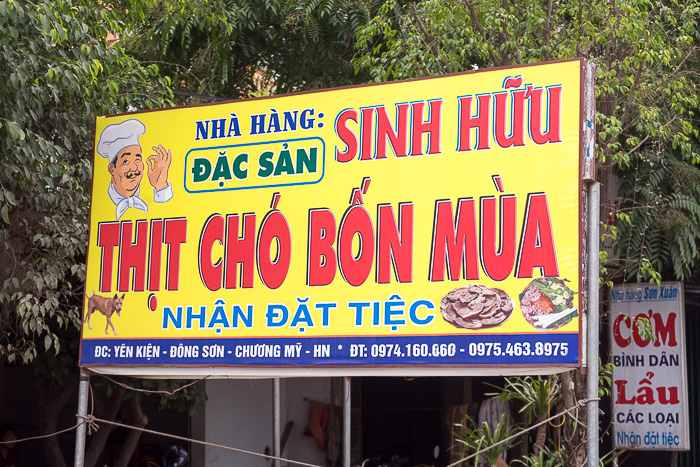 Before arriving, we'd read a lot about the Vietnamese penchant for chowing down on "man's best friend". However, during our three months in Saigon, we hadn't seen a single plate of dog being offered anywhere, and decided the stories were exaggerated. But it turns out that, in the north, they do eat dog. And it's not exactly uncommon.

WARNING: This article contains an image of a dead, cooked dog.

Continue ReadingHere’s the Thing About Eating Dog in Vietnam… 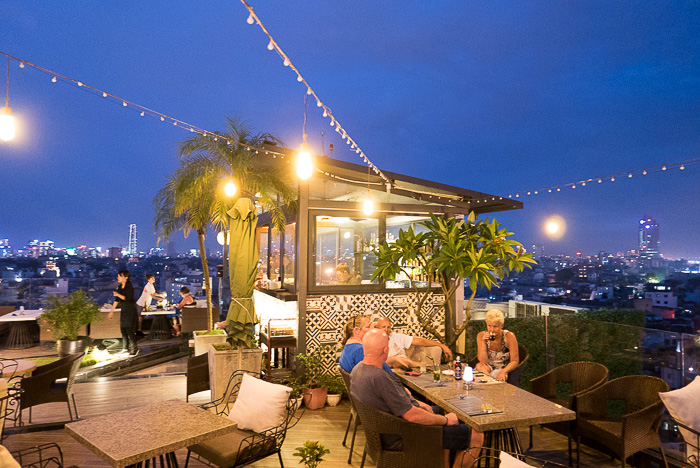 With its smaller, more historic downtown, Hanoi doesn't have quite as many rooftop bars as Saigon. But there are still options... and over the course of 91 days, we discovered some great places to get a birds-eye view of Vietnam's capital. 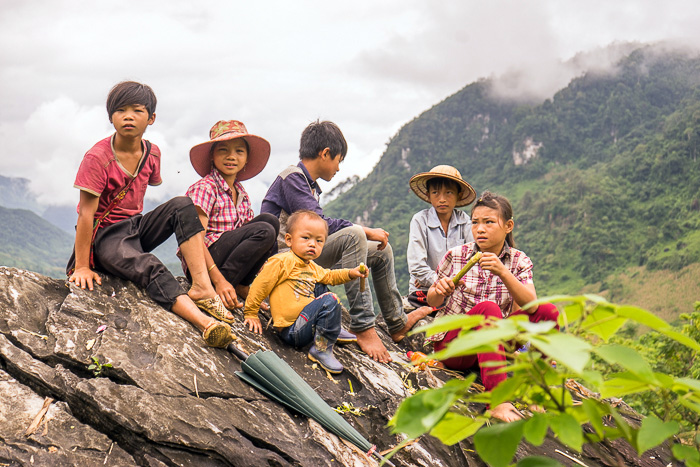 It was with reluctance that we got back on our motorbikes, and put Du Gìa in our rear view mirrors. Our next stop would return us to Ha Giang, and complete our tour with Chu Chu. This trip had been incredible, and it was to be our final adventure in Vietnam. Not just four days, but six months were coming to an end, and it was hard to stomach. 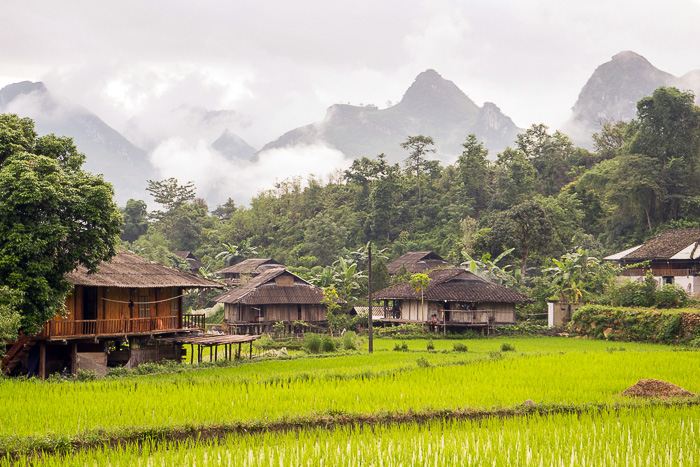 After a long, rainy day on the road, we arrived at the Du Gìa Homestay as dusk was settling in. This town is a popular stop during tours of Ha Giang, and we met a few other travelers, and heard their tales of woe. The next morning, we arose early for a walk through the sleepy town. 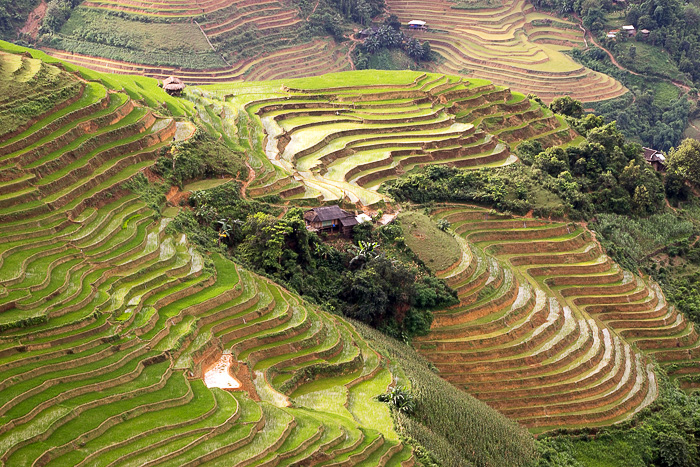 Our third day on the road in Ha Giang was spent in a battle with frequent cloud bursts. Up until now, we'd been having great weather, so it didn't feel right to complain, especially since the slower pace gave us more time to appreciate the province's unbelievable scenery. 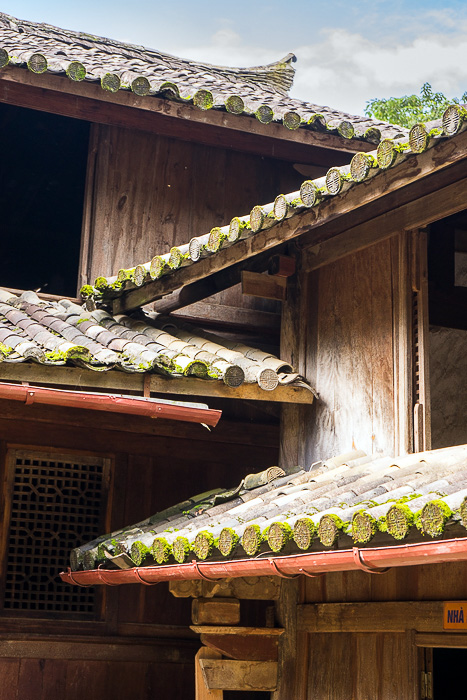 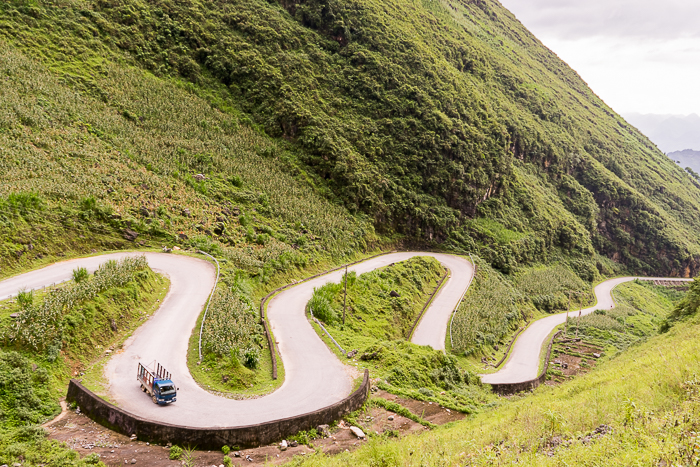 After having visited the Tam Sơn market on Sunday morning, we got back on our motorbikes and set off toward the north... to the very north. Today, Chu Chu would be taking us to Vietnam's border with China, marked by the Lũng Cú Flagpole. Along the way, we'd see some incredible scenery, especially at the Thấm Mã Pass.