For 91 Days in Hanoi

For 91 Days we lived in Hanoi, capital of Vietnam. We had just spent the previous 91 days in South Vietnam, and couldn’t leave without dedicating the same amount of time to the north. With some of the most bizarre nature we’ve ever seen, a fascinating culture, and incredible food, Hanoi and the northern half of the country provided us plenty of adventure for three months.
Whether you're planning your own journey to Vietnam, or just interested in seeing what makes it such a special city, our articles and photographs should help you out. 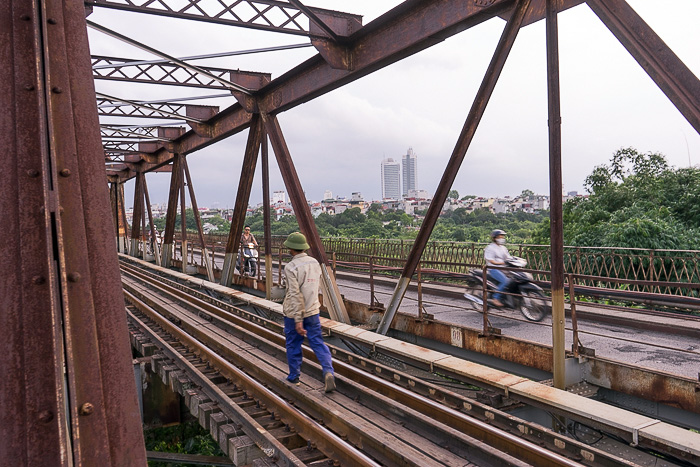 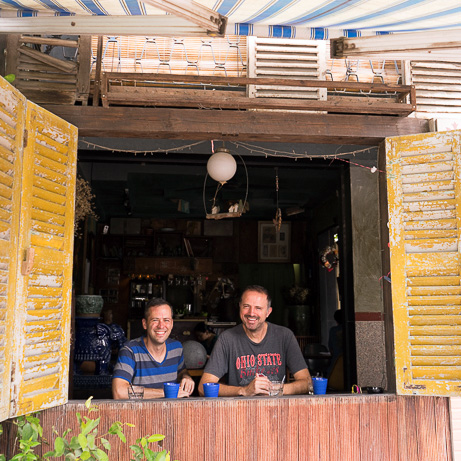 Hanoi is a city in which first impressions can be totally inaccurate... especially if you've just come from South Vietnam. The relaxed and friendly demeanor of Saigon is nowhere to be found here, and the initial feeling we had wasn't positive. But after a month, we started to understand the city on its own terms, and not just in comparison to Saigon.

Continue ReadingAfter One Month in Hanoi 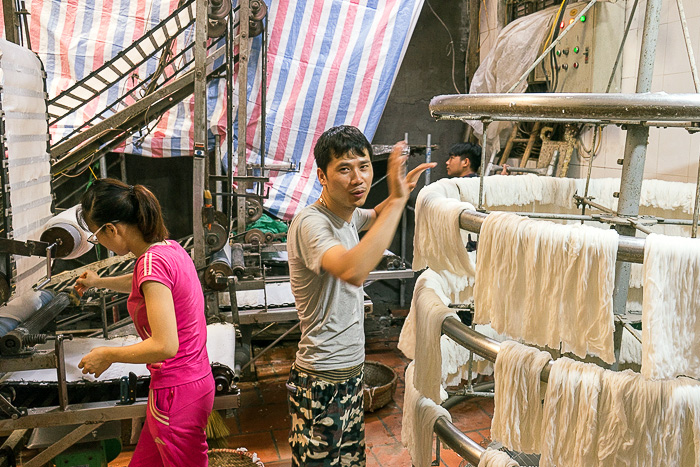 The majority of visitors to Hanoi probably have no idea how large it actually is, because they never leave its core of Hoan Kiem Lake and the Old Quarter. Tourism goes from critical inside this sphere, to practically non-existent just outside it. By any reckoning, a neighborhood like Văn Chương should at least have some foreign visitors, even if it's just those who have gotten lost. From a map, it's still in the dead center of Hanoi! But nope. We didn't see a single one, despite spending an entire day here. 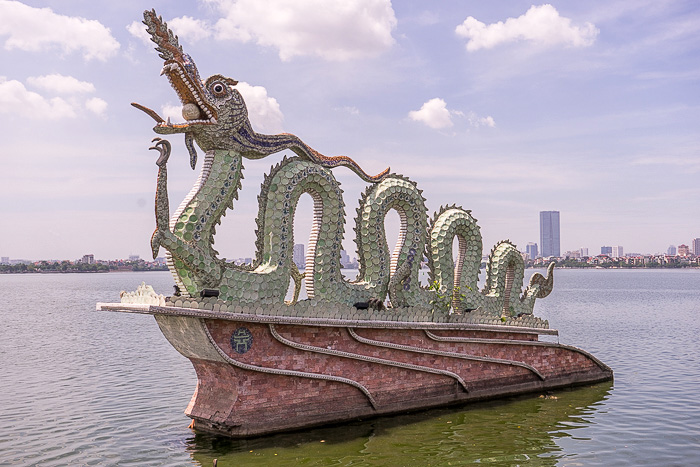 By far the largest lake in Hanoi, Hồ Tây, or West Lake, actually sits at the north of the city. At seventeen kilometers in circumference, it's not a lake you'd want to walk around. But a bike tour makes perfect sense. 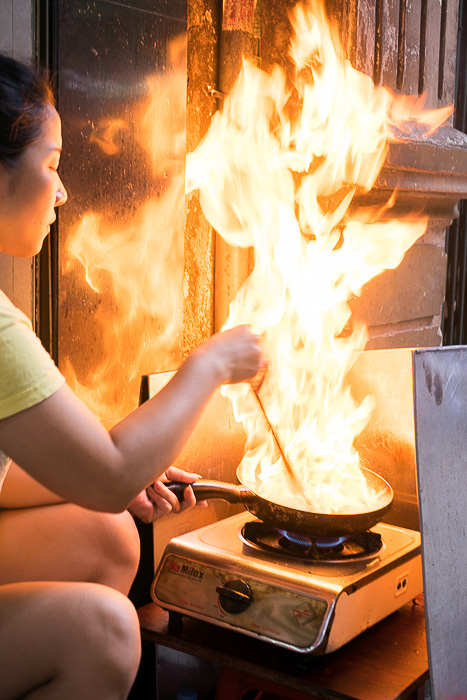 We weren't as impressed with Hanoi's street food as we were with that of Saigon. In the capital, there's not as much variety, and the locals are far more keen to overcharge tourists. But over the course of the weeks, we managed to find a lot of new dishes, and some great places in which to try them. Here are our favorites. 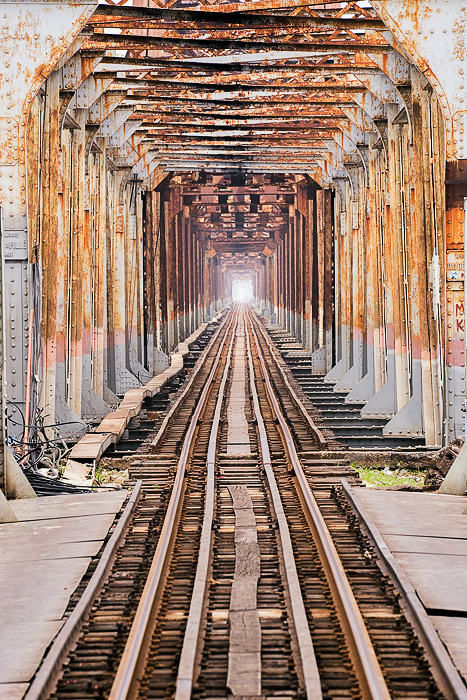 Most cities have train tracks which cut through them; it's nothing too special. But there aren't many cities in which the tracks are basically just another street, with houses and businesses lined up right along the side. Hanoi doesn't have time for your conventions or common sense! If there's a place in the old town where someone can live and work, someone will be living and working there.

Continue ReadingA Walk Along the Train Tracks Through Hanoi 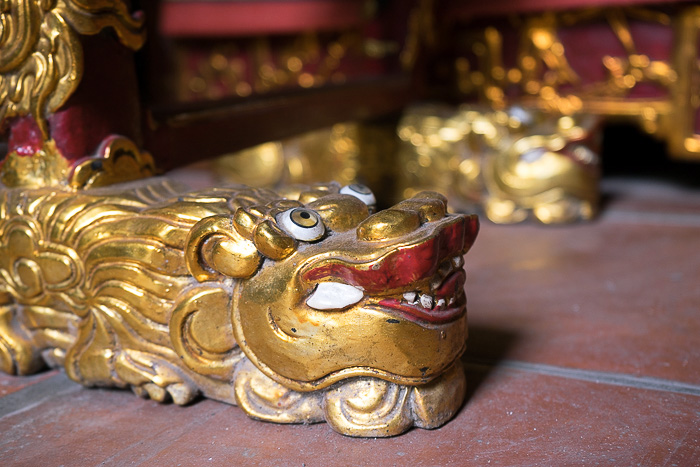 Located in the heart of the Old Quarter, the temple of Bạch Mã, alternatively known as the White Horse Temple, is among the oldest in the city. It was originally constructed in 1010, at the time of Hanoi's founding by Lý Thái Tổ, though the current structure dates from the early 1800s. 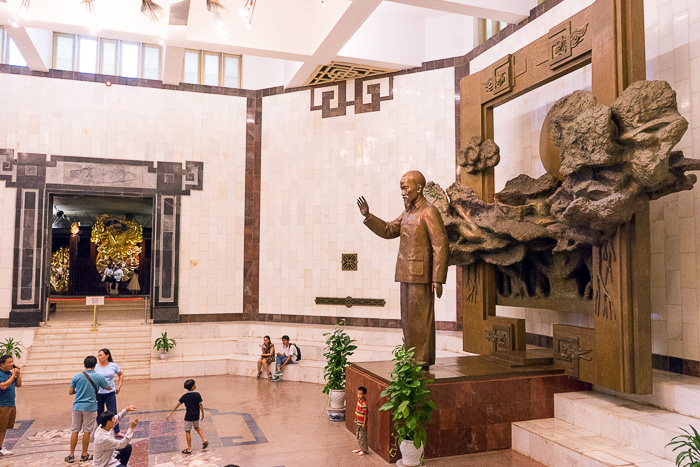 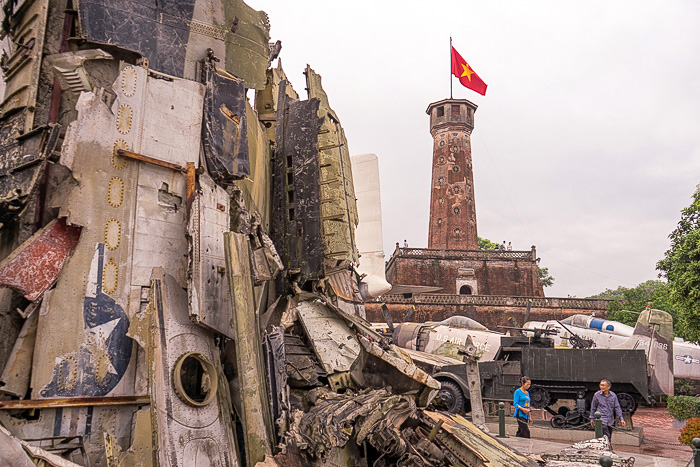 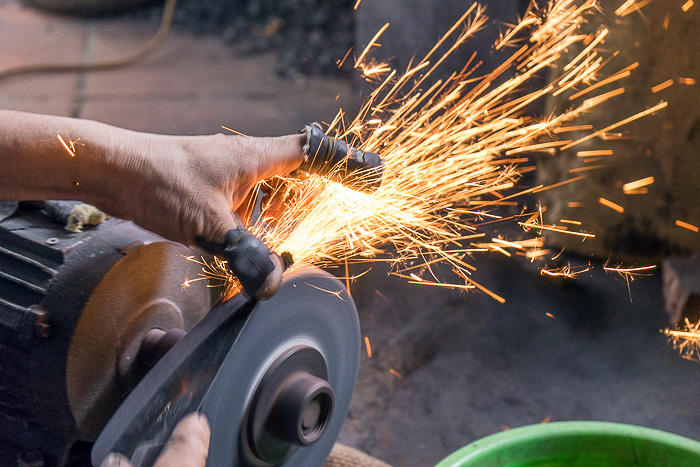 Hanoi is surrounded by hundreds of so-called craft villages; communities which have historically dedicated themselves to a particular craft. Though they've lost much of their prominence in the modern age of industrialization and mass production, and many have been consumed by the expansion of Hanoi, some of them are still plugging away. One such place is the forging village of Đa Sỹ, thirteen kilometers to the southwest of the capital. This wasn't the first craft village we'd…