“If you build it, they will come.” Wasn’t that supposed to be the lesson, Mr. Costner? But sometimes when you build it, they don’t come… and Hanoi has had to learn that the hard way. We visited the Lideco real estate project on the western outskirts of the city, to see the ruined remains of one of Hanoi’s biggest dreams. 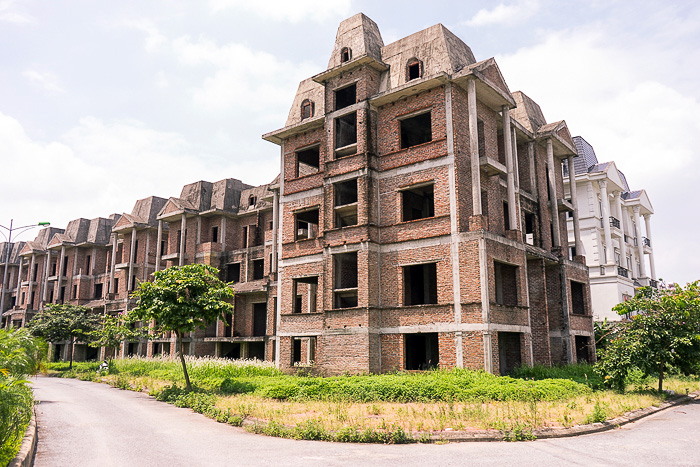 During our travels, we’ve visited ghost towns (such as Bayhorse, Idaho), as well as modern ruins of failed projects (like the Hotel Evropa in Macedonia). But never before have we seen a modern ghost town quite like Lideco.

It’s hard to exaggerate the scale of this place. The houses here, most of which were never fully finished, are massive, five-story mansions. And there are hundreds upon hundreds of them. The neighborhood is centered around a small artificial lake, and was clearly envisioned as a home for the very wealthy. 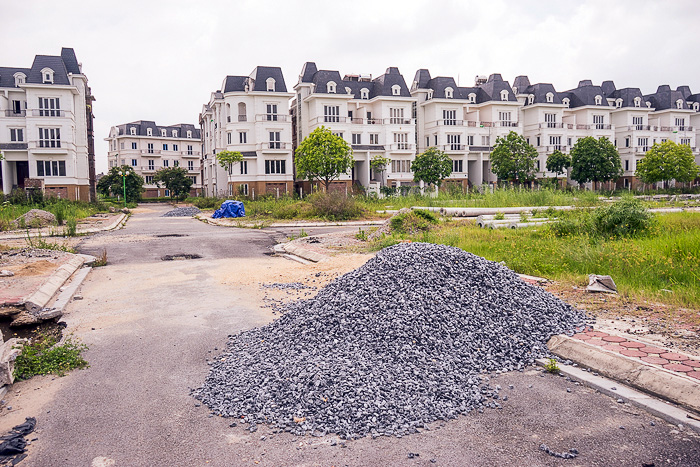 What went wrong? A couple theories immediately spring to mind. (1) Although distance from the city is desirable, seventeen kilometers is probably too far. Even for Mr. Moneybags in his SUV, that’s a 45 minute drive, given Hanoi’s gridlock. (2) Rich people enjoy highlighting their prestige. They don’t want a house which is the same size and shape as every other house in their neighborhood. It would be a constant reminder that they’re not that special.

Geez, Lideco, don’t you know rich people at all? And regardless of the obvious question marks in your plan, why would you build so many houses, all at once? Literally hundreds! Start with a dozen and gauge the demand. I mean, how basic.

(I enjoy imagining the developers with half a billion dollars, all gathered together around a conference table, discussing whether to build 1200 or 1300 gigantic homes… and then I burst in the doors, plop my briefcase on the table, boys you won’t believe the deal I have for you, here are my plans for a condominium shaped like a Rubik’s Cube, which can actually be twisted like a Rubik’s Cube, now your bed is on the ceiling, and I need just half of what Lideco would have cost! I walk out richer than a Trumpspawn and save Hanoi a ton of money and embarrassment in the process.)

There’s definitely something creepy about touring the barren streets of Lideco, peering into its houses, most of which have been boarded up. What makes it almost worse, is that the neighborhood isn’t totally dead. There’s a coffee shop open for business, serving nobody, and a weird group of fishermen who make use of the weird, not-quite-dead lake. Even the abandoned houses have found an illicit new purpose. We stepped into one, and … yep, those are people having sex. Run!

There are well over a thousand houses in Lideco, and the one into which we venture is the Bang House? What are the chances? Or… (looking around, shivering)… are they all Bang Houses?

It’s just possible that there will be some sort of life for Lideco, at some point in the future. We saw a few homes which were nearing completion, and there were maybe three in which people were actually living. But, that’s three out of hundreds. Do ghost towns ever come back from the grave? I kind of doubt it… but we’ll be rooting for you, Lideco!

(Other abandoned places we’ve visited include: a Water Park in Hue, an artificial ski hill called Snow Castle in Korea, and the Sunset Waters Resort in Curaçao.) 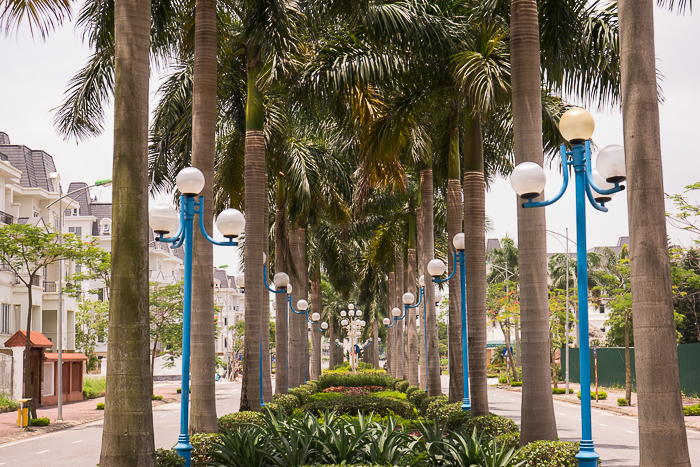 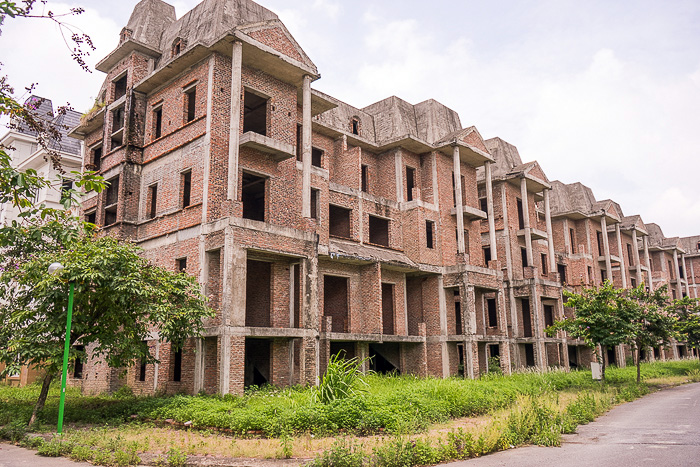 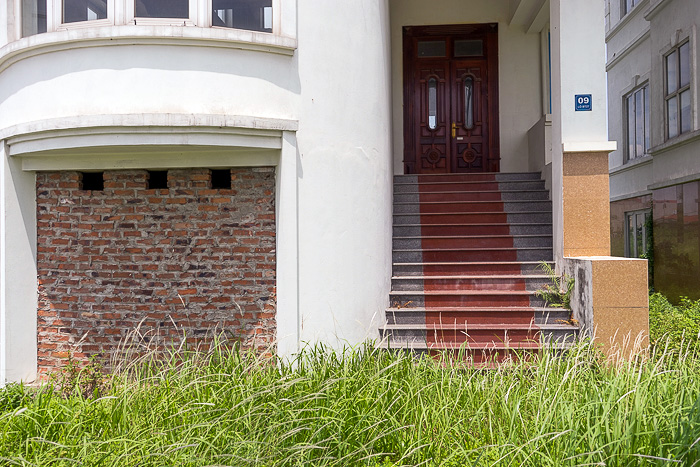 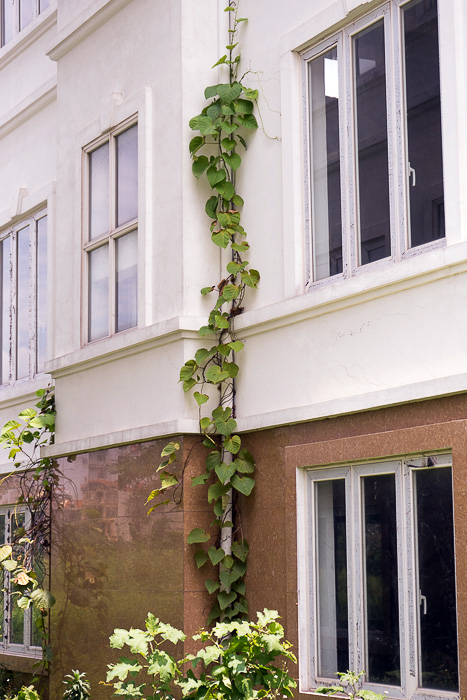 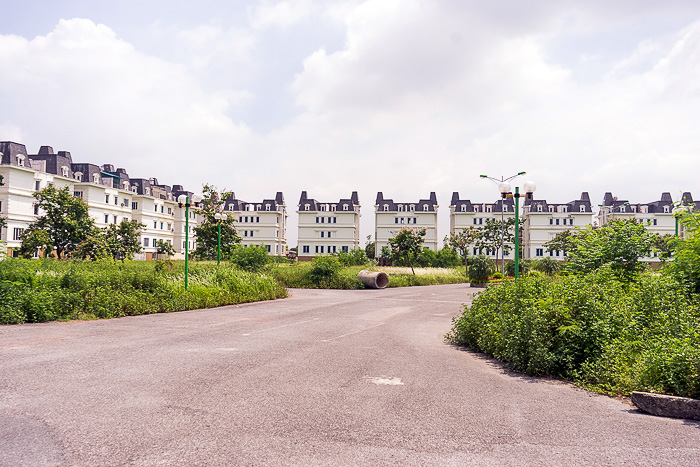 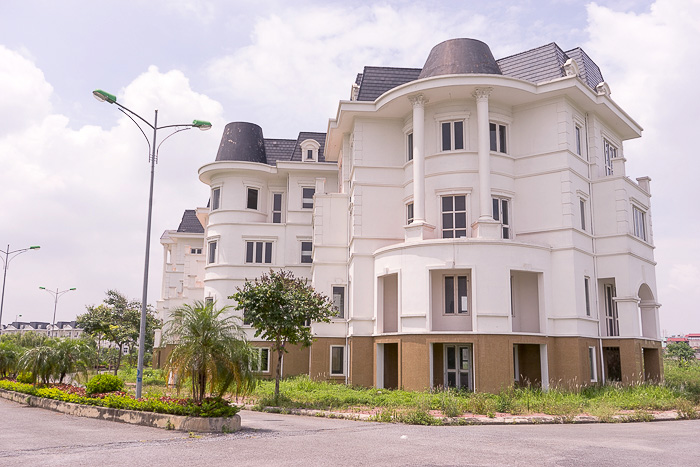 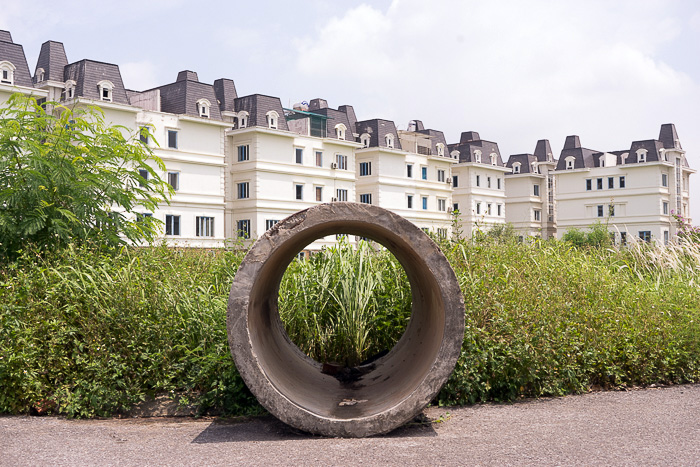 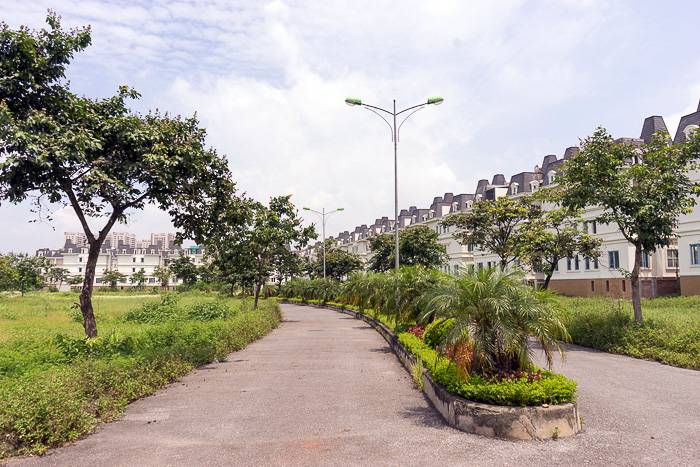 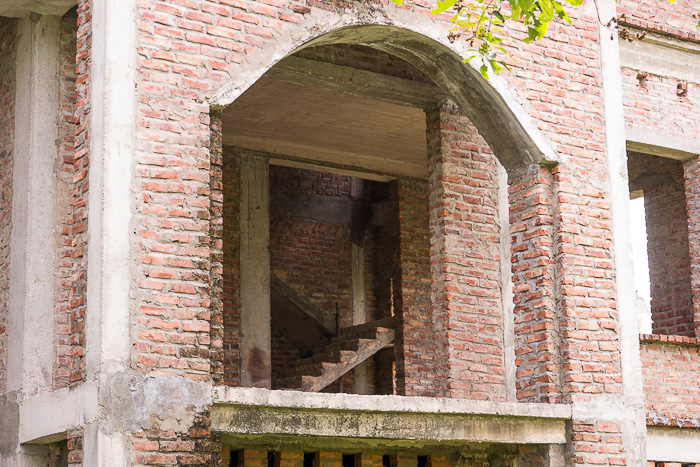 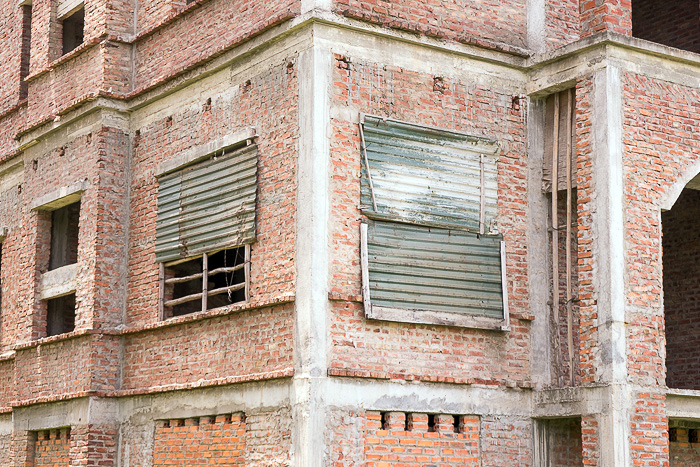 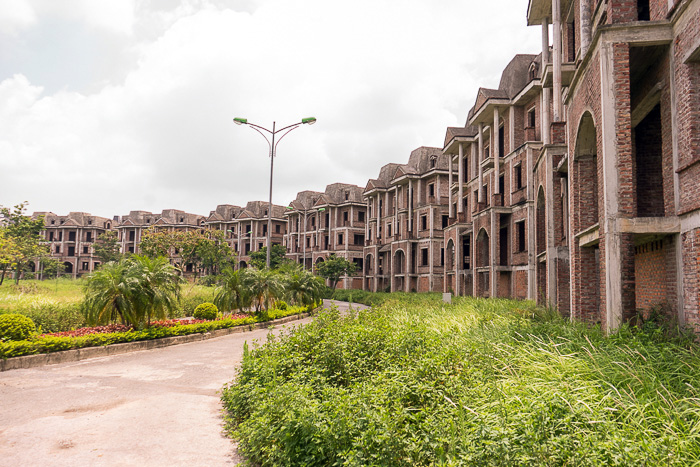 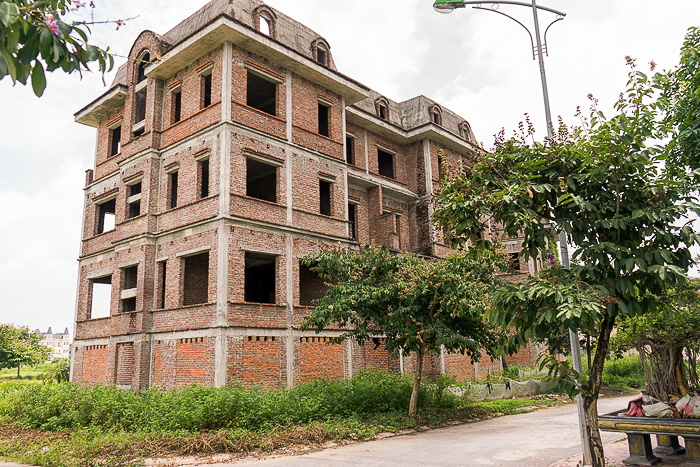 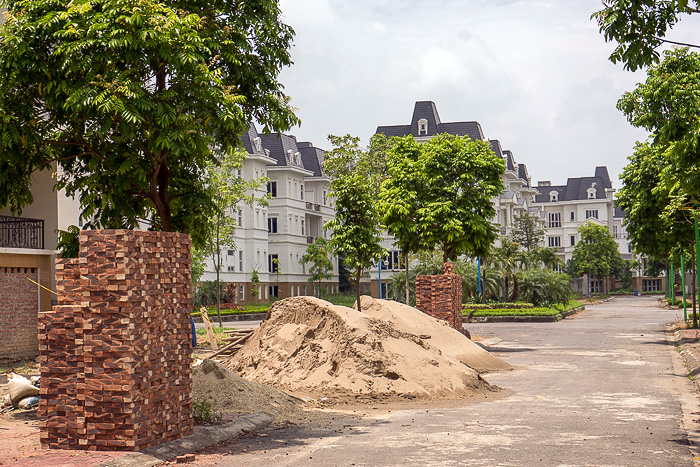 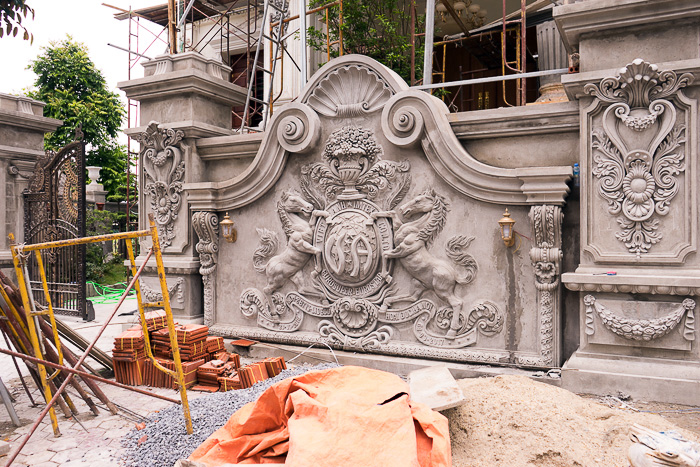 The Military History Museum in Hanoi