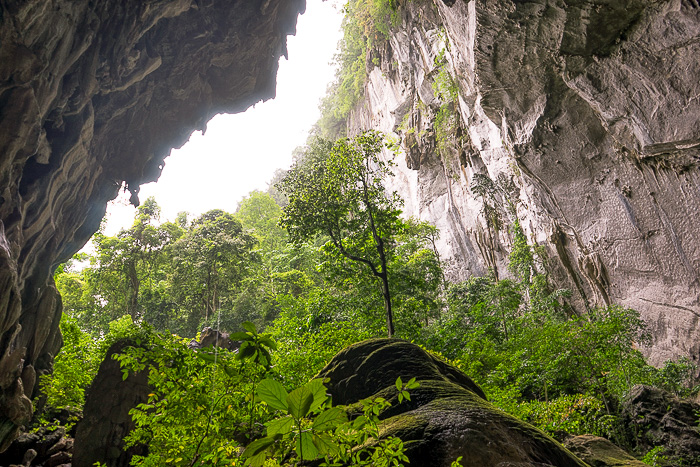 We spent four nights in the Phong Nha National Park, which is home to more than 300 caves including, incredibly, two of the world's three largest. On our first full day in the park, we embarked on a long hike through the forest to visit two of the regular-sized caves, one of which we'd be swimming through. 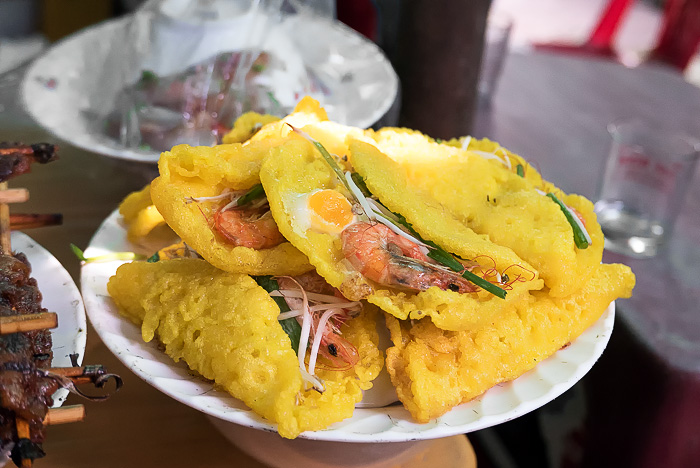 As the capital of Vietnam for 143 years, Hue had plenty of time to refine its cuisine to imperial standards. As a result, the city is today regarded as having the finest food in all Vietnam; many of the country's most popular dishes originate here, and we could hardly wait to check them out. 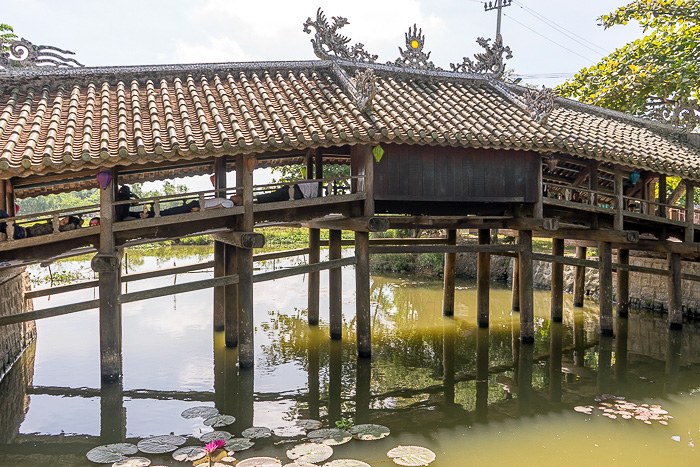 The best day we had in Hue wasn't spent visiting ancient tombs or forbidden cities, but a humble pedestrian bridge. Found in the village of Thủy Thanh, the tile-roofed Thanh Toàn Bridge was built in 1776, and a trip to see it makes for an excellent excursion from Hue. 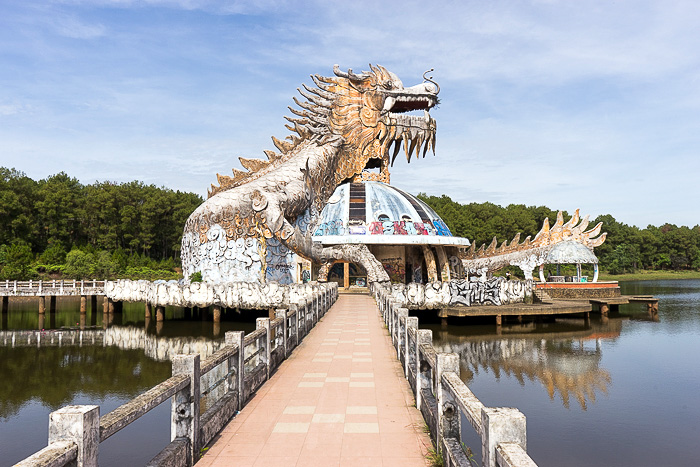 Imperial tombs are not the only thing to see in the hilly, forested landscape to the west of Hue. An abandoned water park provides a totally different experience... although I suppose, Thủy Tiên is just a grave of another kind. Normally, when visiting an abandoned attraction, you expect to be all alone. The word "abandoned" kind of demands it! And such places have provided us with some incredible memories, whether it was the shuttered Hotel Evropa in… 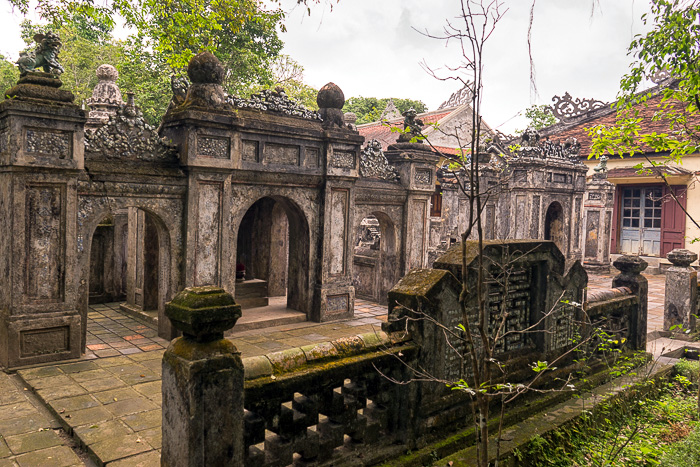 Who would win between a gorilla and a cheetah? A cheetah and a giraffe? A giraffe and an elephant? An elephant and a tiger? Well, if you had been alive during Hue's golden age, you'd know the answer to that last one, at least. We visited the arena where Tiger-Elephant death matches were a semi-regular occurrence. 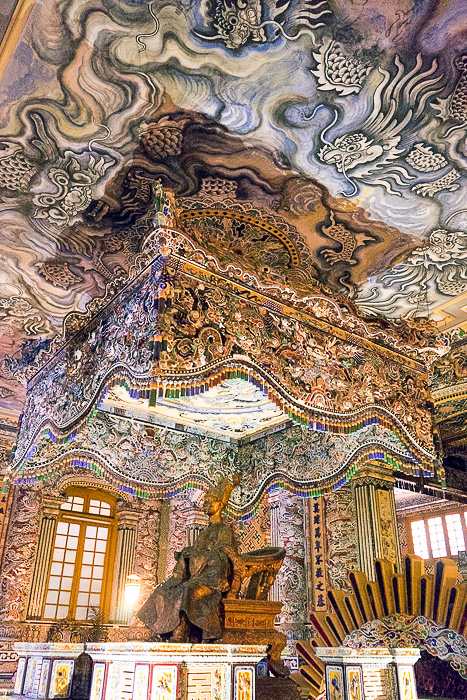 Hue's golden days as Vietnam's capital are firmly interred in the past. So it's appropriate that some of the city's most noteworthy sights are tombs. We'd be visiting four imperial tombs during our stay in the city, starting with two of the most impressive: the royal mausoleums of Minh Mạng and Khải Định. 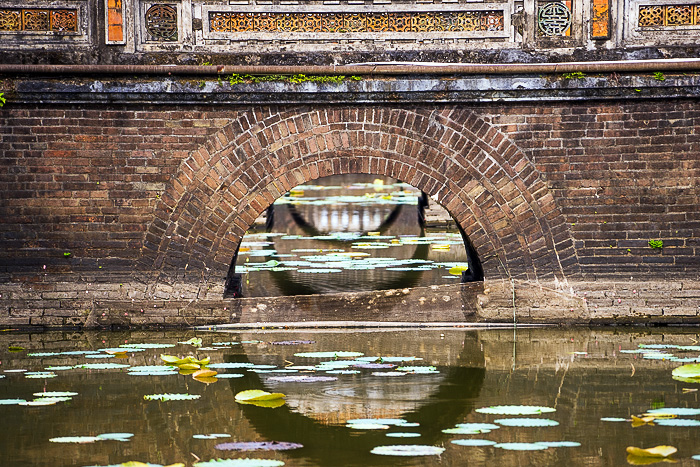 A UNESCO World Heritage Site, Hue's Imperial City was the seat of Vietnamese power for 143 years. Emperor Gia Long, first of the Nguyen Dynasty, decided to move the capital from Hanoi into the center of the country, and built its massive citadel along the banks of the Perfume River. Today, the Imperial City is mostly in ruins. But what fascinating ruins they are. 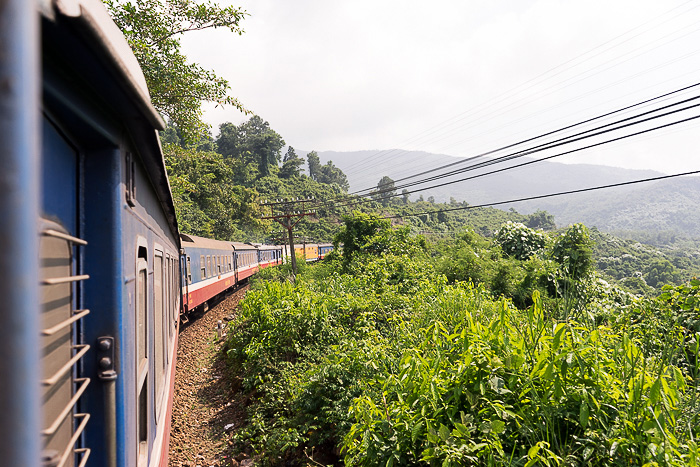 Of the entire 1600-kilometer train journey which unites North and South Vietnam, the most spectacular is the short segment connecting the cities of Danang and Hue, where the tracks climb over the Hải Vân Pass.

Continue ReadingOff to Hue Through the Hải Vân Pass 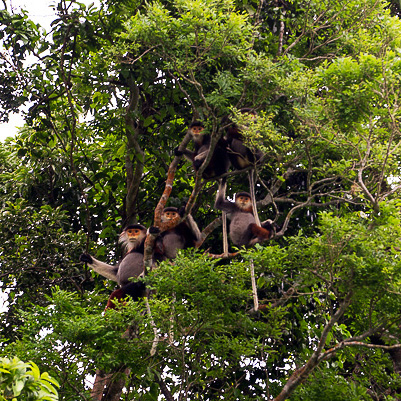 A large and densely-forested peninsula jutting into the sea north of Danang, much of Sơn Trà is an officially-protected wildlife zone. Exploring the peninsula makes for an easy day trip from the city, provided you have your own motorbike. And if you keep your eyes peeled, you might just spot some of the peninsula's most famous residents: the endangered Red Shanked Doucs. 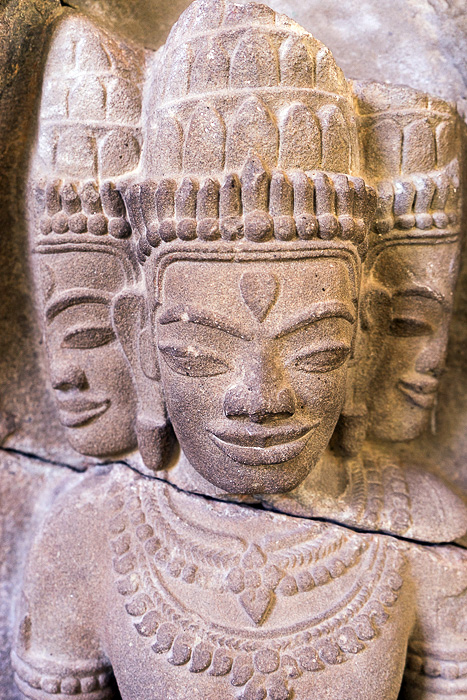