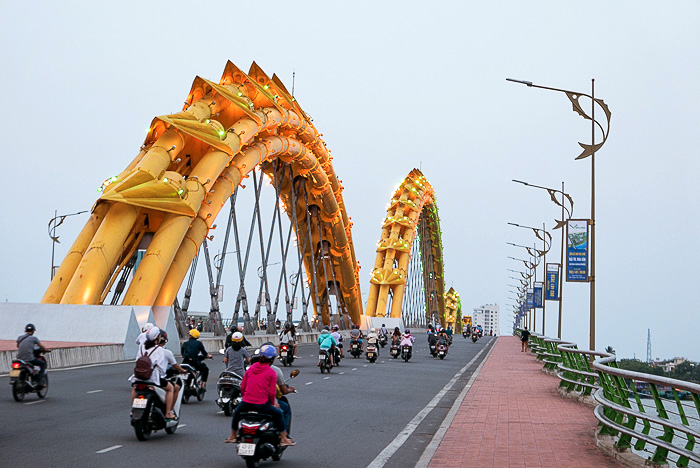 Vietnam's third-largest city might also be its most unassuming. Found between Saigon and Hanoi, Danang has none of the charm of its big brothers. But that's not really the city's fault. Danang was a major theater during the American War, because of its strategic location, and was almost completely destroyed.

Continue ReadingDanang and the Dragon Bridge